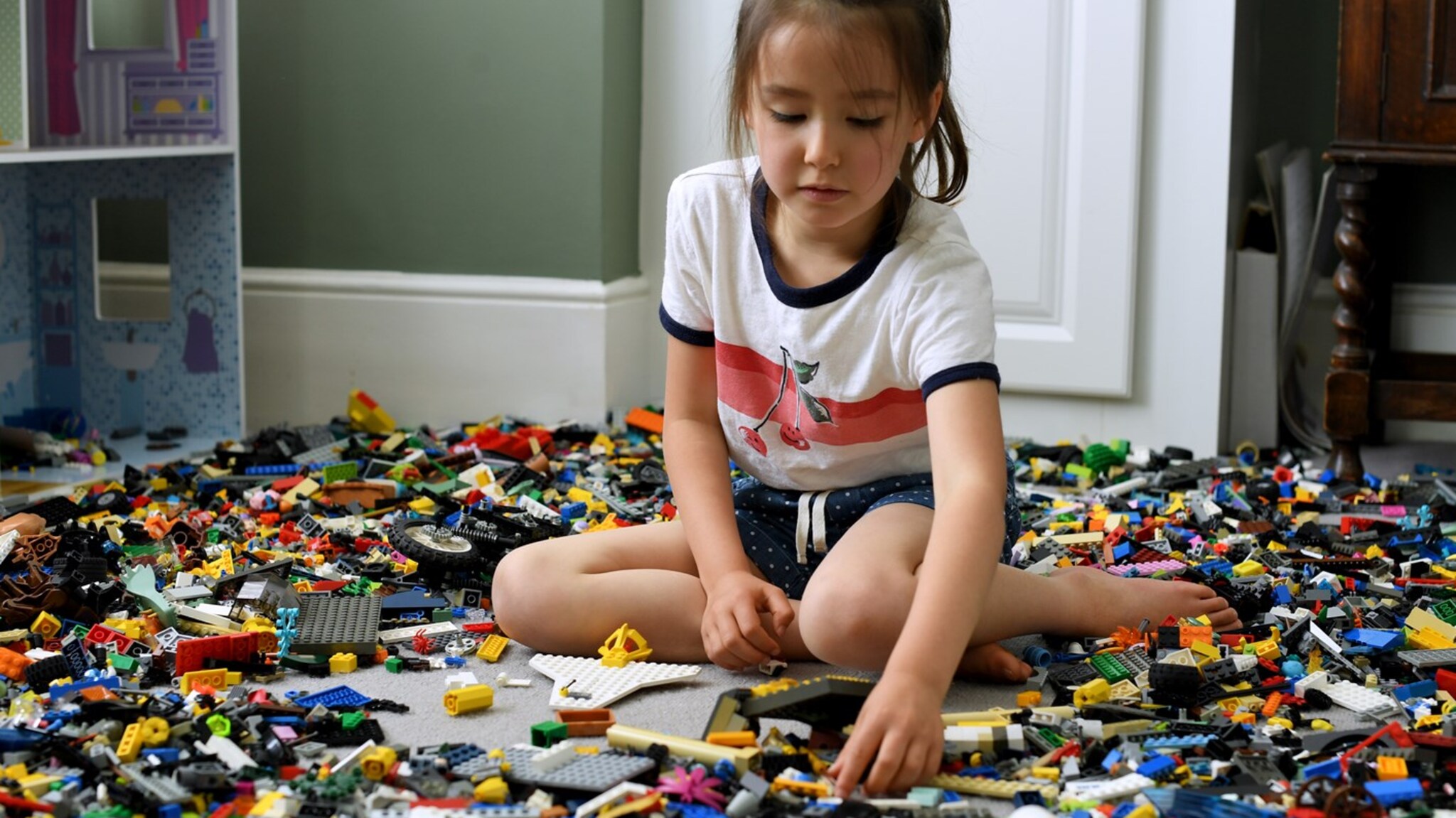 Research commissioned by Lego shows that 71 percent of boys fear being ridiculed when they play with toys associated with girls. Their parents often share this fear. But the opposite is true – so when girls play with the games associated with boys – this is not often the case.

“This is also due to behavior that is considered a male mistake in society of higher valueMadeleine de Nonno, who led the investigation, told Britain’s Guardian newspaper.

Lego is the largest toy manufacturer in the world. Julia Goldin, head of production and marketing, said the company was doing everything it could to make its games “more inclusive.” Earlier this year, Lego introduced a so-called Pride set, where there’s room for the LGBTI cute.

Traditionally, it was boys who walked away with Lego, but with a group like Lego Dots, the company is trying to attract both girls and boys. In line with this, Lego wants to offer items such as nurturing and care at the same level, for example, spatial awareness and problem solving – items that can be found primarily in sets that were primarily aimed at boys.

Lego does not classify its products into the categories of “boys” or “girls”: the company’s website allows you to choose based on certain “interests”, such as “robots for kids”, “fantasy” or “space”. “Products are tested on both girls and boys, and we use role models more often,” says Marketing Director Julia Goldin.

The Lego research was conducted on nearly seven thousand children between the ages of 6 and 14 and their parents. The respondents are from the United Kingdom, the Czech Republic, Poland, Russia, China and the United States.