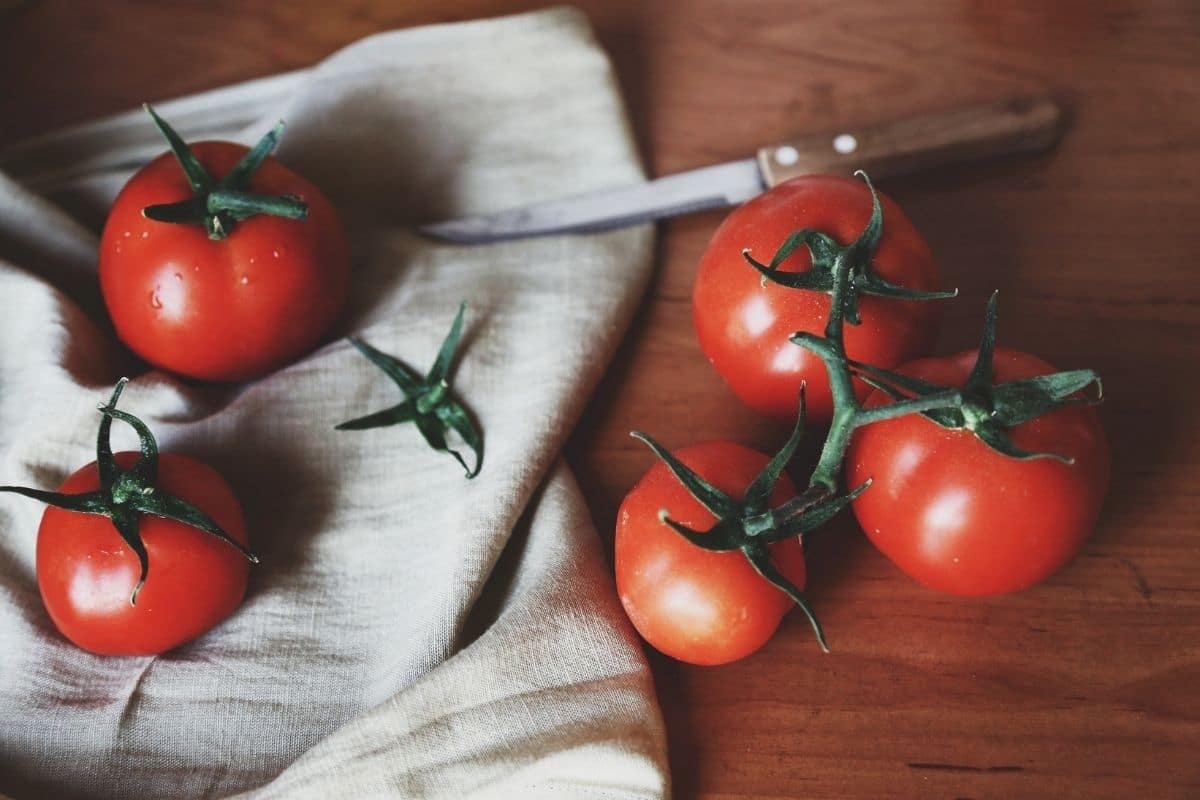 Worldwide, about one billion people suffer from vitamin D deficiency.

Getting enough vitamin D is very important. For example, it plays an important role in maintaining strong bones, teeth and muscles and good immunity. Many more are suffering from disability. For example, about one billion people worldwide are deficient in vitamin D, which puts them at high risk for developing certain diseases, such as cancer, Parkinson’s disease and dementia. In addition, studies show that vitamin D deficiency is associated with a more severe form of COVID-19. So the researchers decided to look for ways to eliminate this deficiency. Maybe genetically modified tomatoes will provide a solution.

Vitamin D
The sun is an important source of vitamin D. When our body absorbs sunlight, it produces vitamin D on its own. But in winter and at high latitudes, the sun is not strong enough and the human body cannot produce vitamin D naturally. Then people have to get it mainly from food or supplements. Then they depend mainly on fatty fish, meat and eggs. However, there is a problem here as well. More and more people are trying to follow a vegetarian or vegan diet. In addition to the foods mentioned above, very few foods actually contain enough vitamin D. Vitamin D deficiency means that it is lurking quickly.

Recommended daily dose
It is recommended to take about 10 micrograms of vitamin D daily. For those over 70, the advice of 20 micrograms per day applies. Since the sun is an important source of vitamin D, it is best to sunbathe your head and hands for at least 15 minutes to half an hour every day in the spring, summer and fall, from 11 a.m. to 3 p.m. To sit. When a large area of ​​the body is exposed, a short time is sufficient.

Vitamin D is available in our diet in two different forms as ergocalciferol (vitamin D2) and colcalciferol (vitamin D3). “Currently, all vitamin D3 food sources come from animals,” said researcher Kathy Martin. Scientias.nl“You can get vitamin D2 from mushrooms, but it’s not as effective as vitamin D3. Foods rich in vitamin D3 are not suitable for vegetarians or vegetarians, so they depend on foods made from algae or vegan lichens. More expensive than supplements. “

Tomato
So the researchers decided to look for ways to deal with vitamin D deficiency. They took refuge in tomatoes. In New study Martin and his colleagues tinkered with the fruit’s gene to make sure it was high in vitamin D. Why tomatoes? Tomatoes already contain one of the building blocks of vitamin D3 naturally, i.e. provitamin D3. However, ripe tomato fruits generally do not contain provitamin D3. “Because tomatoes contain an enzyme that converts provitamin D3 into fat,” Martin explains. “However, this means that we can disable this process without affecting other processes that affect the growth and development of the tomato plant. Also, we chose the tomato because it is the most widely eaten vegetable in the world; it is high in fiber and important vitamins, among other things.

Technology
To explore the technique a little deeper, researchers have modified a gene involved in the conversion of provitamin D3 into fat. In doing so, the activity of the determining enzyme was inhibited. “Using genetic modification, we removed the DNA sequence in the gene to encode the enzyme,” Martin explains when asked. “This prevented the production of the active enzyme.” As a result, vitamin D3 accumulates in the fruits and leaves of the tomato plant and does not affect the growth, development or yield of the plant. After exposure to UV or sunlight, it can be effectively converted to the much-desired vitamin D.

Comparable
Researchers say that the vitamin D you can get from a genetically modified tomato is equivalent to eating two medium-sized eggs or 28 grams of tuna. It is decent. “It’s more than we expected,” Martin said. “Currently, there is not enough vitamin D3 in any vegetable. This is because plants naturally produce very low concentrations. But, genetically modified tomatoes can help us to get the amount we are given daily.

Taste
By the way, you do not have to worry about these processed tomatoes differ significantly from their normal counterparts. “The manipulated lines are just like their parents,” Martin says. “They differ only in the addition or loss of a small number of basic pairs in the specific target gene. In short, they look and taste like ordinary tomatoes.

Acceptable resources
So if you can not sit in the sun enough or eat foods rich in vitamin D3, genetically modified tomatoes can provide a solution. “Our tomatoes are a great source of vitamin D3 for vegetarians,” concludes Martin. “In addition, the leaves – which are currently a waste product – are rich in provitamin D3, so they can be used to make vitamin D3 supplements.”

Genetically modified tomatoes may have the short-acting potential of global vitamin D deficiency and may be a solution for millions of people around the world. And tomatoes alone cannot be effectively tinkered with. Researchers also say that cats need to be included in any precautionary measures against the virus. “We can achieve similar changes in close relatives,” Martin says. “Think of potatoes, eggplant and peppers.”