George Russell wants the rules to leave more room for interpretation: ‘It shouldn’t be in black and white’ 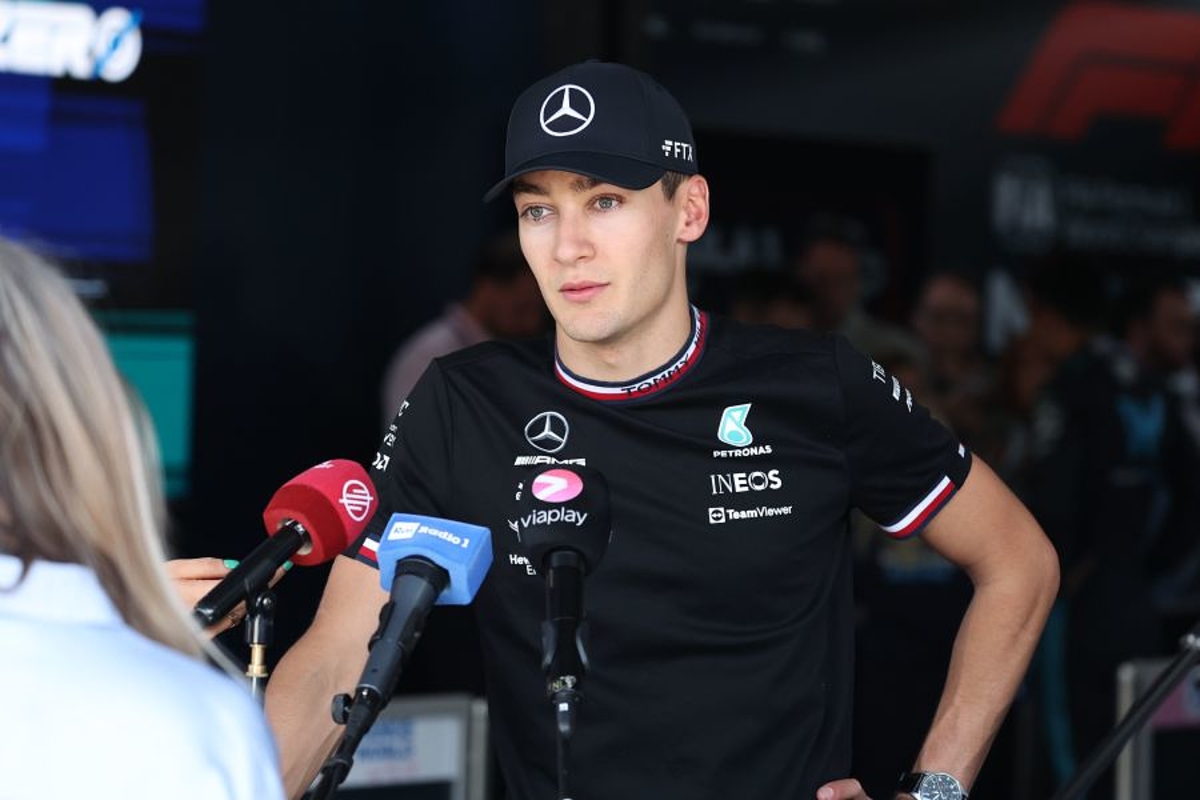 Will Gray and Brian Van Henthom

According to George Russell, it is time for changes to be made to the way race management applies the rules. The Briton believes there are better ways to explain the rules and to indicate the way football is applied.

Russell himself was the subject of discussion during the last race in Austria. he loved Austrian Grand Prix Starting from fourth place. It eventually ended up there, but it wasn’t without struggle. In the opening stage the best left faced Perez on his way. Russell clicked the back of the RB18, causing Perez to bounce back with damage. The guy from Guadalajara continued his journey for a while, but the damage to his car was just too great and that meant the end of training for the Mexican. The result: a five-second penalty for Russell.

According to the young driver, it’s time to change the application of the rules. “In general, the feeling is that they are doing a good job in terms of literally interpreting the rules, but sometimes things have to evolve. I think we need to be more open to each other. We have to work together on this and evolve the mathematical rules. There We have to work together. We work on it. Just because there’s an organization doesn’t mean it’s the right organization.”

Russell also thinks of the Perez incident. “According to the rules, I was really wrong and deserved the penalty, but I knew the moment he turned from the outside. I knew I was going to cut against him. Racing is a very dynamic sport. It’s not easy to say it’s in rules like this and you point that out in every fight.” For example, in football we don’t judge every interference the same way. Every interference is different. We need guidance, but it shouldn’t be so black as white as it is now. I’m sure we’ll get close in time.”