George Santos, a future Republican congressman who often cheats on the truth 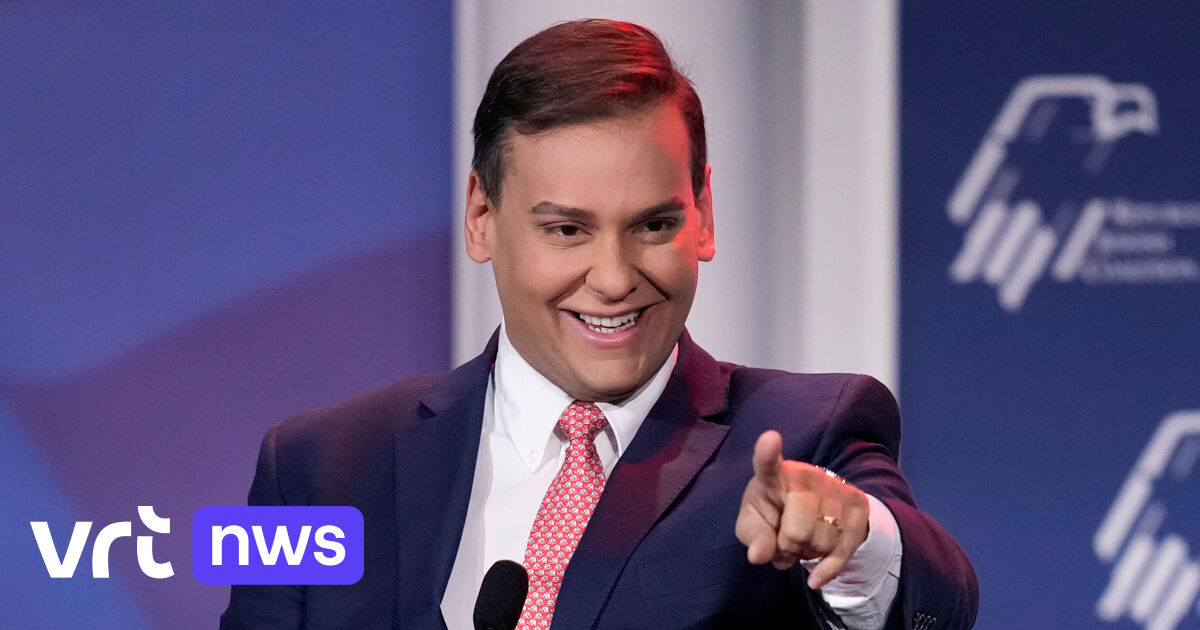 Santos has now admitted that he lied about some of the statements that sparked the controversy, including in the American newspaper New York Post. For example, during the campaign he claimed to have worked for major financial firms Goldman Sachs and Citigroup. Meanwhile, he admits that he did not actually work for these companies, but dealt with them as vice president of another company. “It was a poor choice of words,” he said.

It also turns out that Santos is far from telling the truth about his education. It was initially said that he had a bachelor’s degree in economics and finance from Baruch College, a university in New York City. A Republican campaign website also stated that he attended New York University. We now know that he has no higher education. His response was: “I’m not a graduate of higher education, I’m ashamed of it and I’m sorry I embellished my resume.”

During the campaign, he also revealed that he and his family own 13 properties. He was also concerned about the fact that his tenants were not paying their rent regularly. Santos now admits that his family owns that property, but he doesn’t.