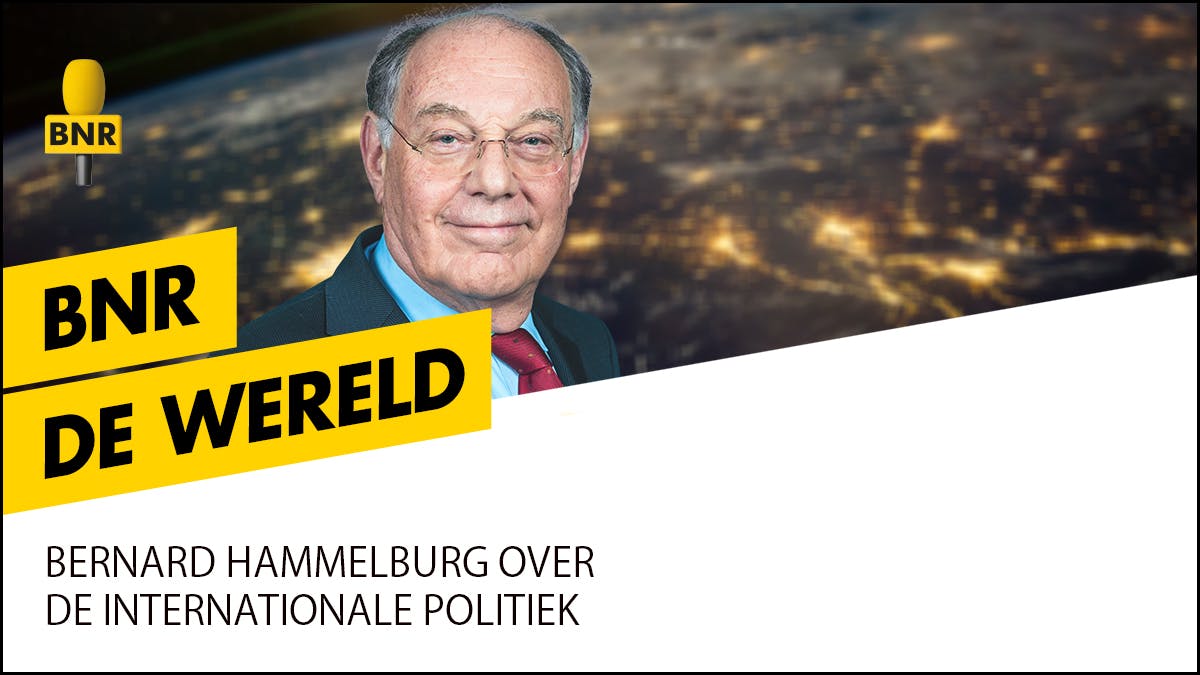 The German election campaign is coming to an end. Social Democrat Olaf Schultz leads the polls with the Social Democrats’ remarkably classic social vote. Professor Emeritus of Economics Alfred Klinknecht on this topic. And in New York, all nations will gather again for the United Nations General Assembly. Bernard Hammelburg speaking to Jock Brandt, the Permanent Representative of the Netherlands to the United Nations.

Listen also | Putin wins the election despite the loss

The European Union – led by European Commission President Ursula von der Leyen – is angry at the conclusion of the AUKUS agreement between the US, UK and Australia. Especially the way France passed through Brussels is painful. About this Europe correspondent Stefan de Vries.

Listen also | #29 BNR In Berlin: An Election Show On Spree

These are tough times for President Biden. For example, there is a lot to do about the AUKUS agreement with Australia and the United Kingdom, but things are not going smoothly in Washington either. The noses are not in the same direction, not even within his own party. That’s why Biden invited Democrats to the White House. On this topic, the American reporter Jan Postma.