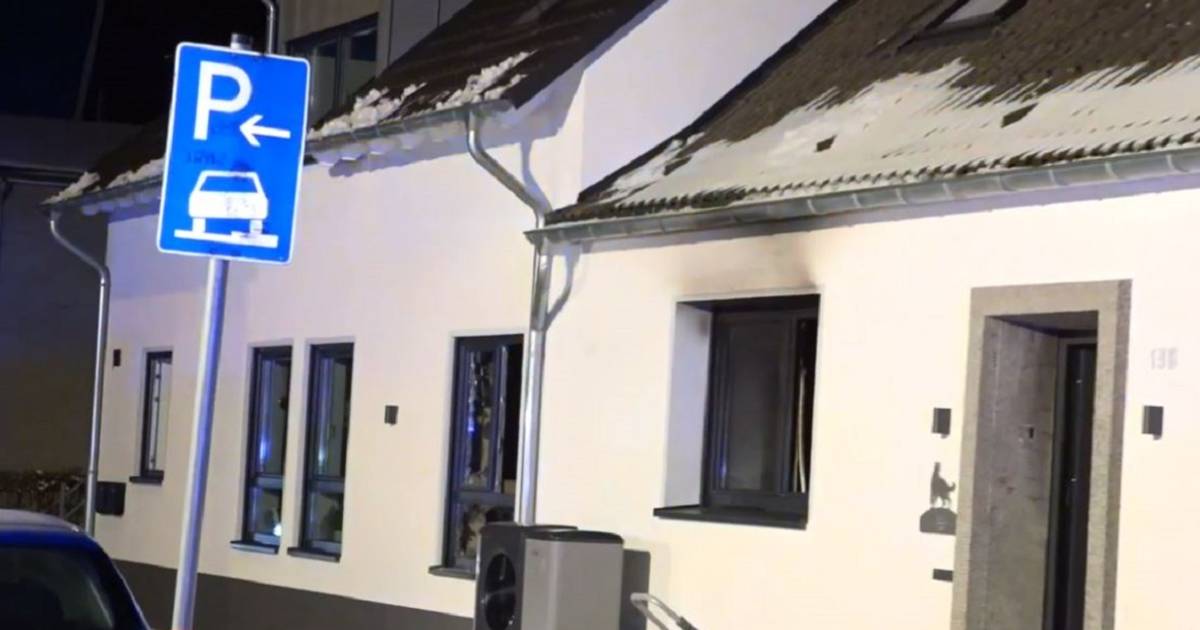 Firefighters make a bad discovery while putting out a fire in a house near Wuppertal, Germany. German media reported that they had found the remains of five people.

The victims were a father, a mother, their two children, and a grandmother who lived in a neighboring house. One of the victims was still able to get out but died there, according to a World Development Report. According to the Public Broadcasting Corporation in North Rhine-Westphalia, there are indications that a crime has been committed, and the police have formed a murder committee in the case. The Cologne police confirm the latter order to the Civil Defense Forces but do not want to say anything else.

Firefighters were notified of a fire in a house on the outskirts of Radevormwald, about 20 kilometers southeast of Wuppertal, at around 5:00 pm. The firefighters had put out the fire around 7:30 pm. Then they discovered the five bodies. The cause of the fire and the victims were not officially revealed.