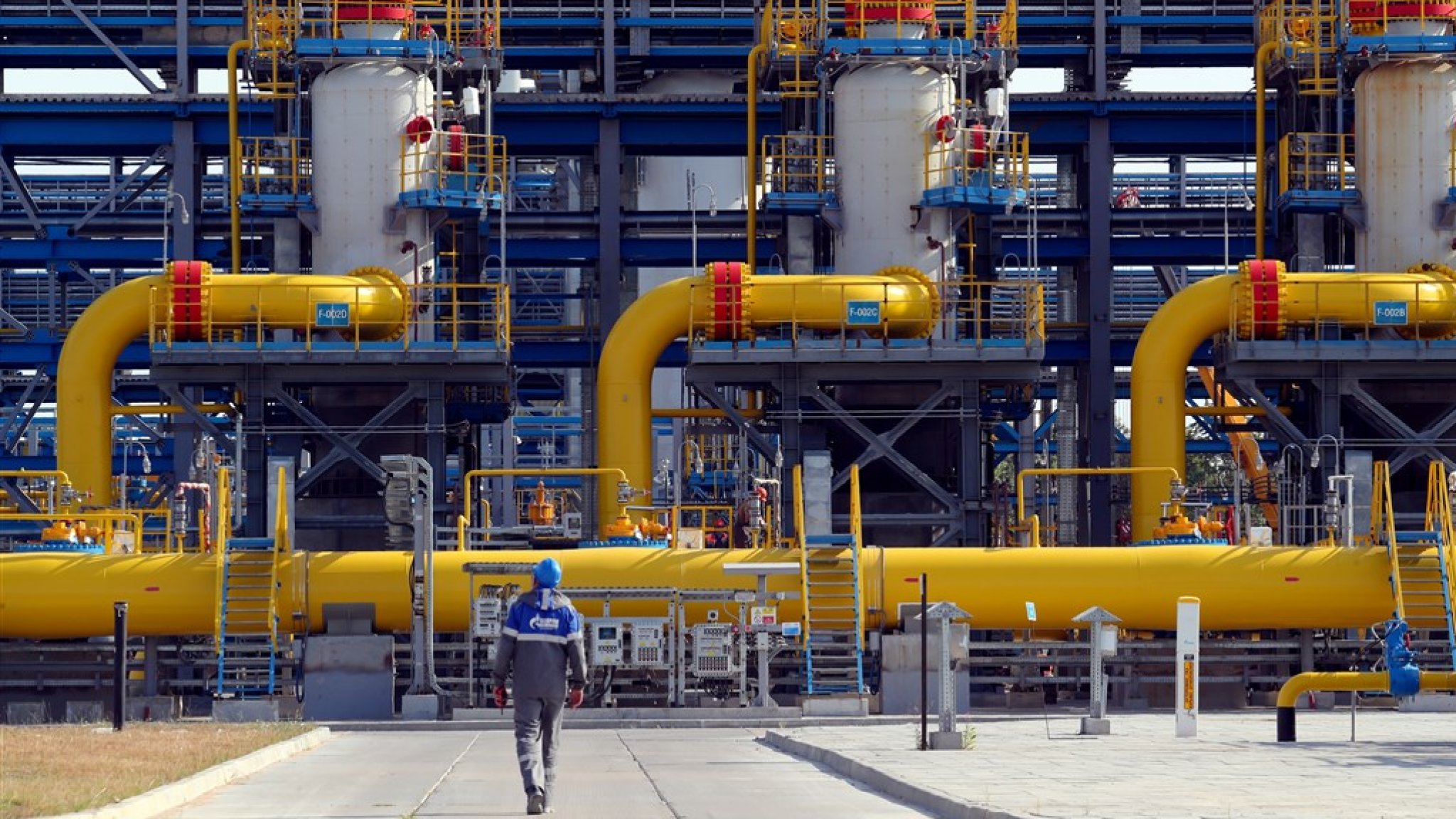 In the European Union, the company that produces the gas cannot be the same as the company that transports it. This ban is intended to prevent energy companies from eliminating competition.

But Gazprom, which claims to be the world’s largest gas supplier, found these rules discriminatory. The Russian state-owned company has argued that the rules, revised in 2019, aim to make Nord Stream 2 impossible.

The German regulator of gas and electricity networks refused to grant Nord Stream 2 exceptional status last year. According to European guidelines, this will only be possible for pipelines completed before May 23, 2019.

Today’s ruling means Nord Stream 2 could face fines for not following the rules. But the construction of the Russian-German gas pipeline, which was strongly opposed by the United States among other countries, could proceed as usual.

EU rules also do not prevent gas supplies via Nord Stream 2, but then Gazprom has to make adjustments that take extra time.

The United States fears that Russia can use the pipeline in the Baltic Sea as a means of pressure on Europe, for example by turning off the tap.

The US government imposed sanctions on several companies and individuals involved in the construction of Nord Stream 2. At the same time, US President Joe Biden emphasized that the project would not harm relations with the German government, which remained firmly behind the gas pipeline.