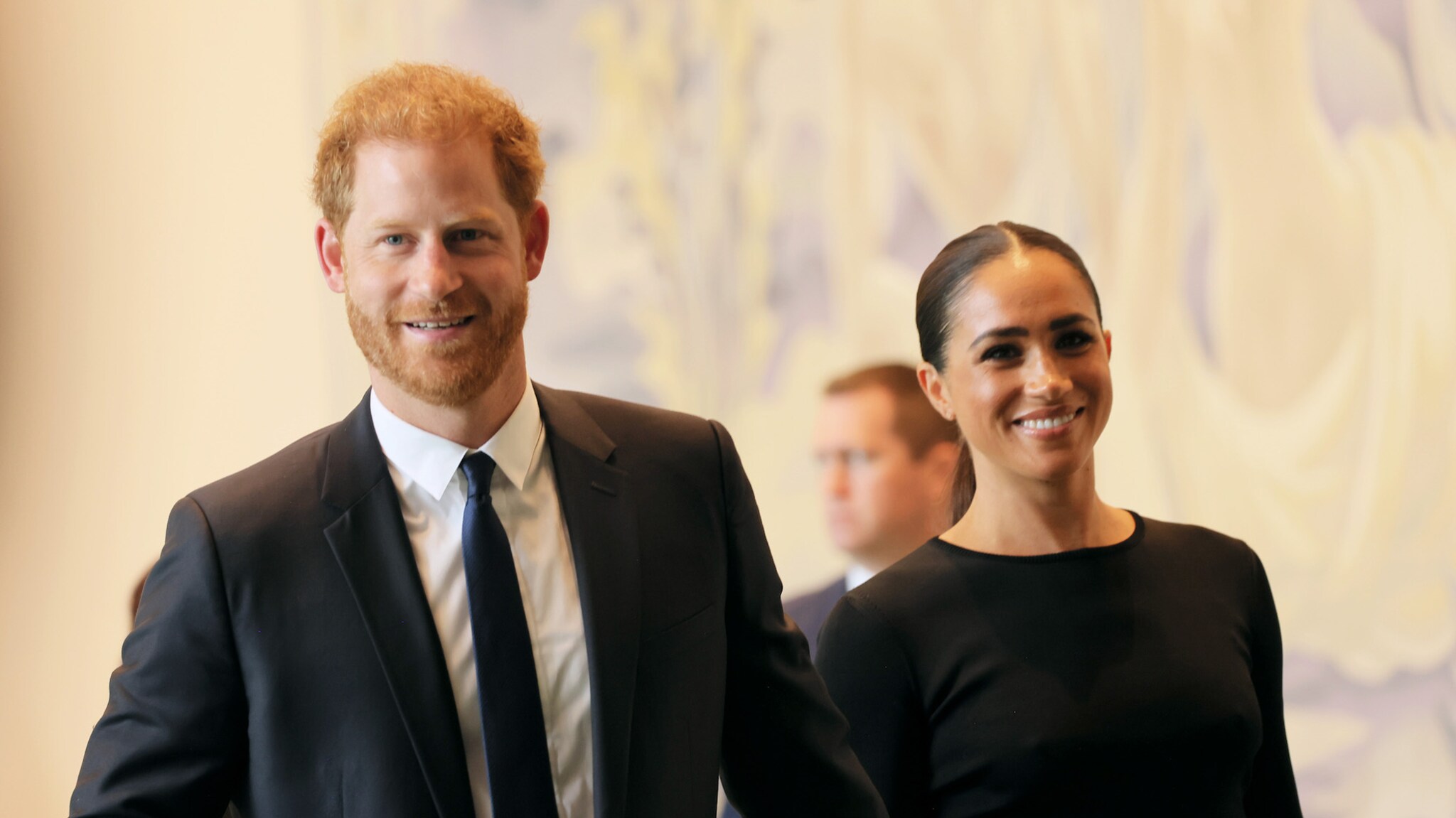 A police spokesman told the newspaper that Harry and Meghan would be accompanied during the visit by “the police”. No further details were given. In addition to security, it will also include traffic measures such as road blocks. This is the first time that the Invictus Games, the sporting event for wounded soldiers initiated by Prince Harry, will be held in Germany.

According to the program, the Sussexes will arrive in Düsseldorf in the afternoon. After a reception at City Hall, where Harry gave a speech, followed by a boat trip on the Rhine to the Merkur Spiel-Arena. There is a press conference where Harry is also speaking. Harry and Meghan will likely leave for England on the same night, where they will be present in London two days later for the WellChild Awards.

In the UK, unlike Düsseldorf, Harry does not receive police protection. The judge in his homeland decided to do so after he resigned from his royal duties and moved to the United States. There, Harry and Meghan hired armed security guards themselves.

While living in the Netherlands, the British prince was also insured. When Invictus visited the Games in The Hague, he was accompanied by the Royal and Diplomatic Security Service (DKDB) and transported in an armored car. The DKDB is part of the Netherlands’ national police unit and also provides security for King Willem-Alexander and Queen Maxima, threatening politicians such as Geert Wilders and diplomats.