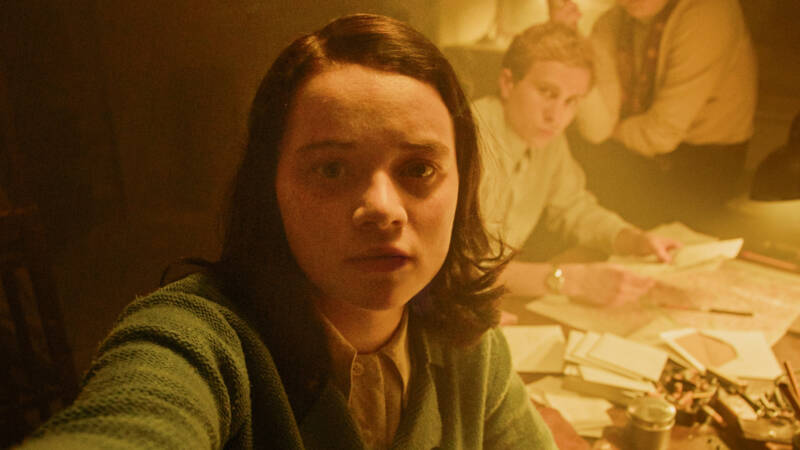 Producer Jochen Loeb tells by phone that Instagram is the right platform for Sophie Scholl’s story: “She stood up for her ideals and wanted to spread them. If there really was Instagram, I could imagine she would have used it for that. That makes it suitable for today’s youth, who do the same thing when They advocate the Black Lives Matter, or the climate movement. “

Scholl isn’t the first WWII character to get a new life on social media: a series launched on YouTube last year with excerpts from Anne Frank’s diary. Reenacted as a vlogger.

The project about Scholl comes at a time when people critical of Germany’s coronavirus measures sometimes refer to Sophie Scholl. Some of them feel that they are fighting for the same freedom Scholl once had. This sometimes goes too far between the protesters. When a woman compared herself to Sophie Scholl in a speech last November, a volunteer who had to guard the system immediately rolled up his jacket.

Loeb says the project is also there to teach followers something. “It is a special time. In September we have elections in Germany. We are dealing with the influence of the emerging right. With this account we are calling on the followers to stand against it together.”

Sophie Scholl now has around 650K followers on Instagram. The last post will be published on February 18th. This was the day I was arrested, in 1943.