Germany wants to talk about the transatlantic trade deal 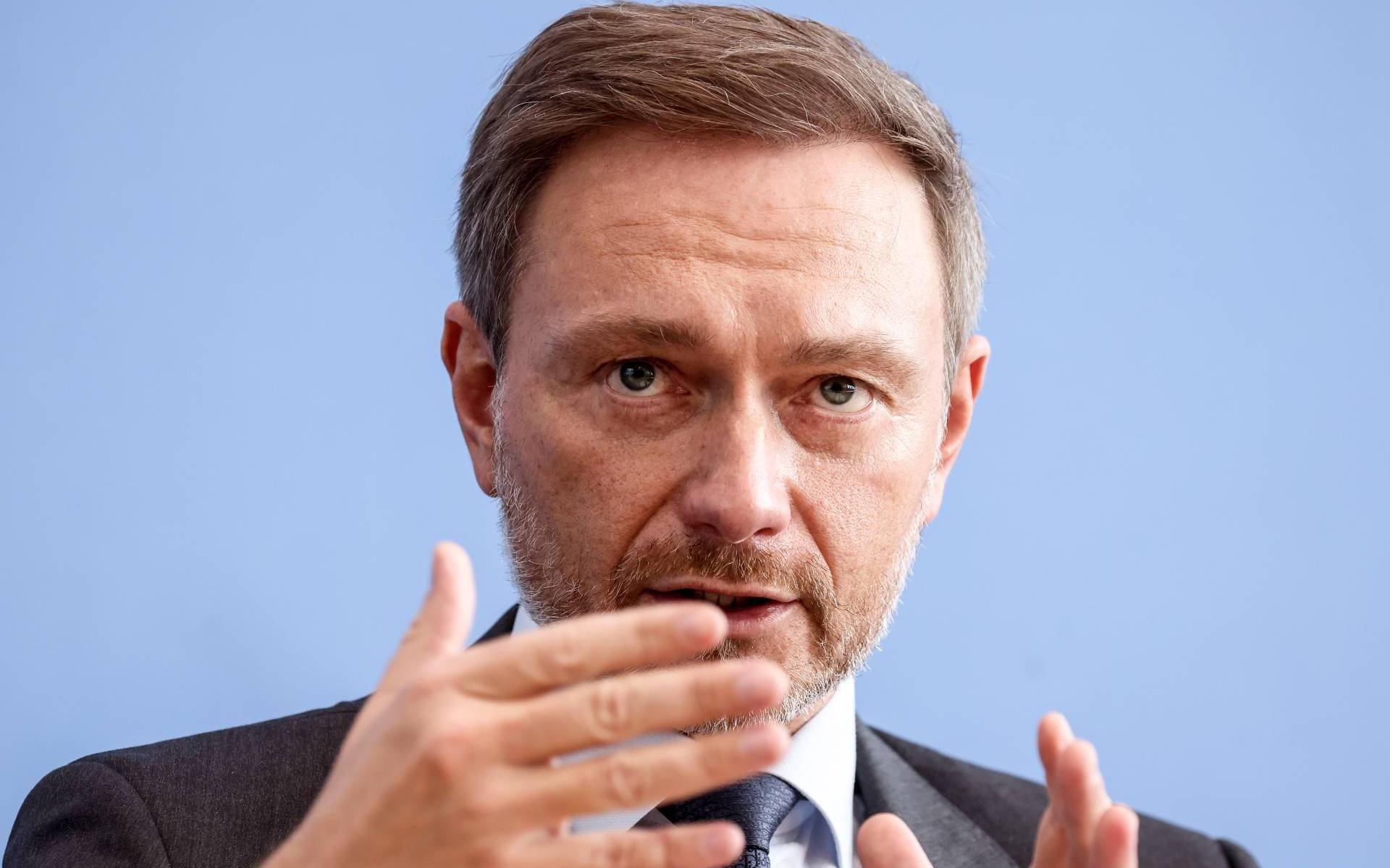 Germany wants to talk about the transatlantic trade deal

Germany wants to start new talks on a free trade agreement between the European Union and the United States. The German Finance Minister calls for this in the German newspaper Handelsblatt. According to Christian Lindner, the Ukraine crisis highlights the importance of free trade with partners around the world who share the same values.

Talks about a trade deal stalled under former US President Donald Trump. Trump ended negotiations on the so-called Transatlantic Trade and Investment Partnership (TTIP) and instead introduced a series of measures that have stymied trade.

It is unclear to what extent there is support in Europe for new negotiations. In recent years, some policymakers have spoken out in favor of the appeal, while others have been more cautious.

In a statement, the US Embassy in Berlin did not immediately respond to Lindner’s proposal. However, the office said the current US-EU Trade and Technology Board ensures there is a “broad base” in trade and technology to support growth. “The current crisis shows that the United States, Germany and the European Union are indispensable partners,” the embassy added.