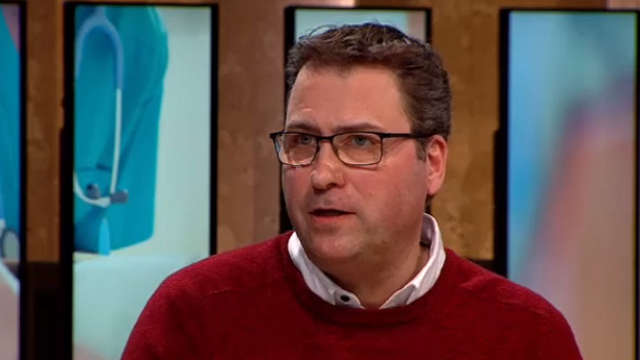 There is a good chance that the current lockdown in the Netherlands will be extended beyond January 19.

Too many infections
The current “hard lockdown” was announced until January 19. In the previous week, the Cabinet will announce the measures that will be implemented after that date. In Limburg, 383 were tested per 100,000 inhabitants last week. “We want to achieve less than 50 infections per 100,000 people,” Hubei says. “We probably won’t achieve that in two weeks.” “We are still far from that.” So the chance of easing the current measures is very slim.