Global trade increased in March due to emerging economies 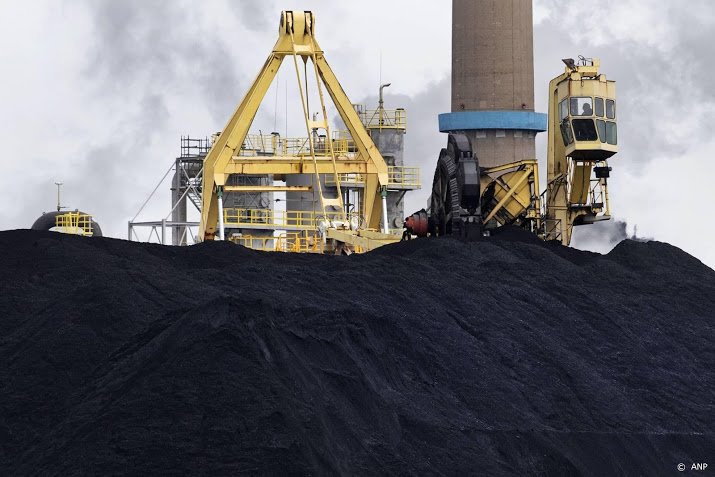 Global trade increased in March compared to the previous month, the Central Planning Bureau (CPB) said in its monthly global trade watch. Emerging economies have contributed more to this than advanced economies. In China, the volume of trade has decreased.

Global industrial production was 0.3 percent higher than in February. Here there was a growth of 2.7 percent in the entire first quarter compared to the last period of last year.

Trade also grew strongly in the G20 countries, according to the Organization for Economic Cooperation and Development (OECD) reports. Exports rose by 8 percent, and imports by 8.1 percent, compared to the last three months of last year. The Research Center has seen this growth in all countries in the Group of 20 major economies, with the exception of the United Kingdom. There, in the last quarter of 2020, a lot was imported and exported to avoid the repercussions of Brexit.

The growth was partly attributed to higher mineral and food prices. Countries like Argentina. As a result, Australia, Brazil and South Africa saw a significant increase in the value of their exports. Crude oil prices have also increased recently, which has led to higher exports to countries such as Canada, Russia and Indonesia. For most of the G20 countries, energy is an important import product and they have seen an increase in the value of their imports.

See also  Chaos in Rotterdam Port after Brexit? Well, no