Global warming according to science: an upcoming credible climate report 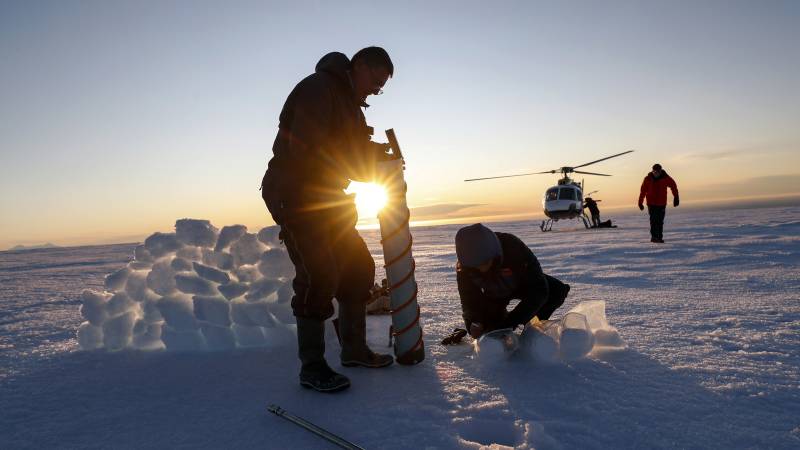 The United Nations Climate Panel has collected, assessed and summarized all scientific climate knowledge from recent years. The summary of this extensive IPCC report is seen as the basis for future climate agreements to limit global warming.

A global view of climate change

The report, to be published tomorrow, does not contain new discoveries about the climate. The panel’s scientists looked at 14,000 international climate studies. They have been evaluated and analyzed to arrive at a comprehensive picture of the current state of the climate system around the world.

A special summary of about 25 pages was written about the huge report, the so-called Summary for policy makers. Delegations from 130 countries reviewed this summary sentence by sentence. Thus, what will soon be on the table has been accepted and approved by scholars and policy makers from many governments. This is important because we are close to the Global Political Climate Summit, which will take place in Glasgow in the fall.

Global warming, as recorded in the IPCC report, has also been used in the past as an important basis for new climate agreements, such as the 2015 Paris Climate Agreement.

The importance of the Netherlands

For the Netherlands, the IPCC report will mainly relate to the latest thoughts on sea level rise, believes head of the Dutch delegation, Rob van Dorland. The big question for our country is how quickly the ice in Antarctica is melting. He believes there are many uncertainties in this, and the new IPCC report will discuss this in detail.

Amy Slangen, a sea-level researcher and co-author, expects the report to come with more concrete numbers about the expected sea-level rise. She also says that melting Antarctic ice in particular is critical for the Netherlands. We already understand more about how this works than we did in the previous 2013 IPCC report, Slangen says.

This also applies to extreme weather, such as heavy rainfall and its impact on the Netherlands, says Van Dorland, himself a climate researcher at KNMI. Since the last report of the Climate Commission, many observations have become available. Satellites in particular allow us to zoom in on the entire climate system with greater accuracy. With these notes, you can also better understand the entire system, he says.