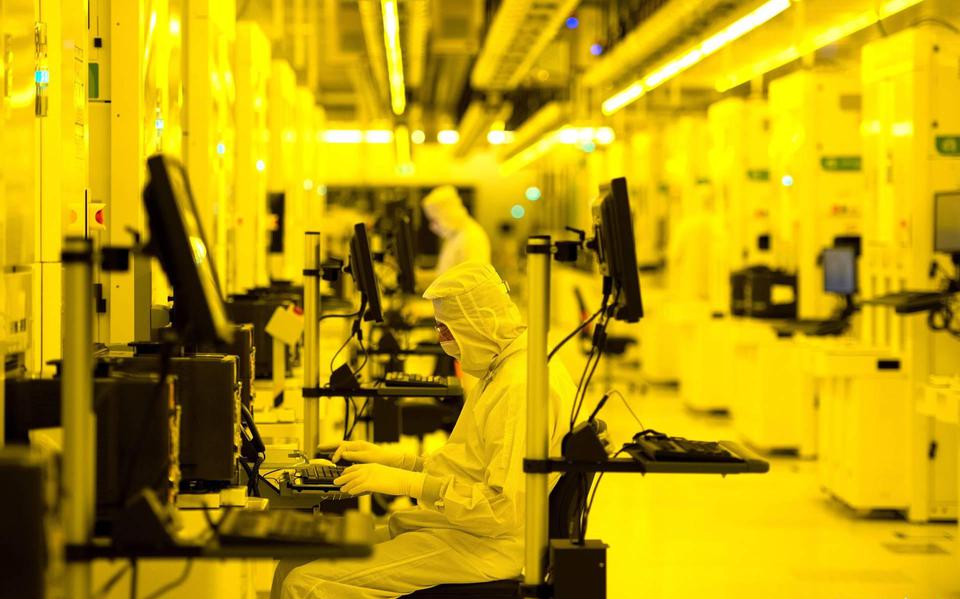 US chip company GlobalFoundries has committed $4 billion to build a new chip factory in Singapore. According to the group, the new production site should help meet the very strong demand for chips.

In addition to this plant, GlobalFoundries will also expand its locations in Germany and the United States. Here, a billion dollars is saved for each country. By doing so, the company is following the lead of other major chip makers such as Taiwan’s TSMC and South Korea’s Samsung Electronics, which are also spending billions to increase production capacity due to strong demand.

The Singapore plant will mainly supply chips for smartphones and cars from 2023. The auto sector in particular is suffering from a huge shortage of chips, which means factories are temporarily closed. GlobalFoundries is owned by the Abu Dhabi sovereign wealth fund. The company is said to be working on an initial public offering in New York, which is supposed to value the company at $30 billion. CEO Tom Caulfield believes that demand for chips will outpace supply in the coming years.