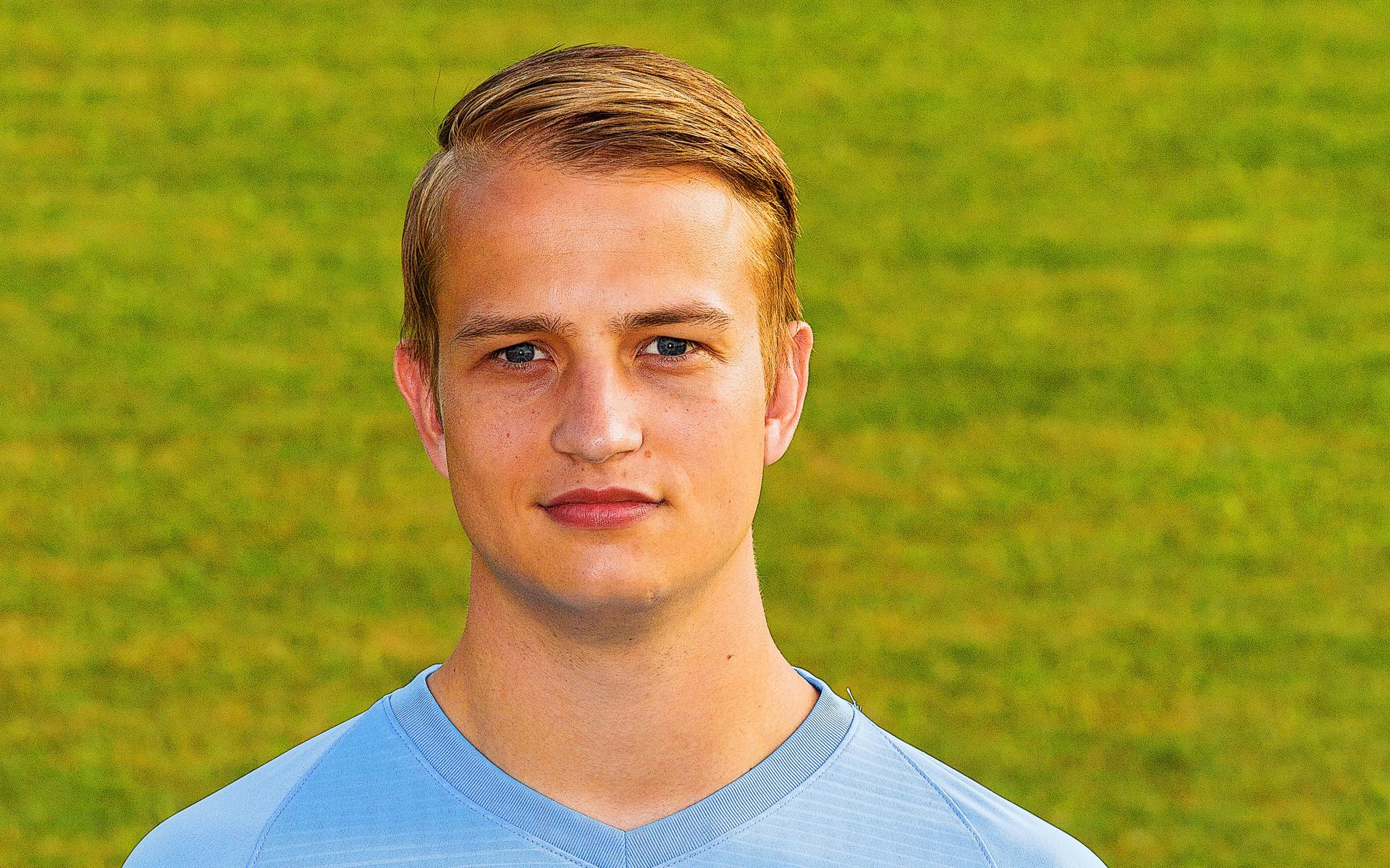 Jorn Jan van de Bild will be one of the goalkeepers of the Huguenots high team next season. The 22-year-old comes from second division club HHC Hardenberg, where he was the third goalkeeper behind Ramon Newland and Nick Borgmann.

And so Hoogeveen filled the spot that Enver Spijodic had left behind. The goalkeeper leaves for ACV after one season.

Van de Bild lives in Balckebrouge. There he also started at the local gym. He also played in Youth FC Twente, but quickly made the transition to HHC Youth. Because of his studies, he also took a trip to the US, then returned to Hardenberg. In Hoogeveen he will compete with Serkan Akbas and Stan Levi Kroezen.