Golden Coach exhibited at the Amsterdam Museum from June 18 | Currently 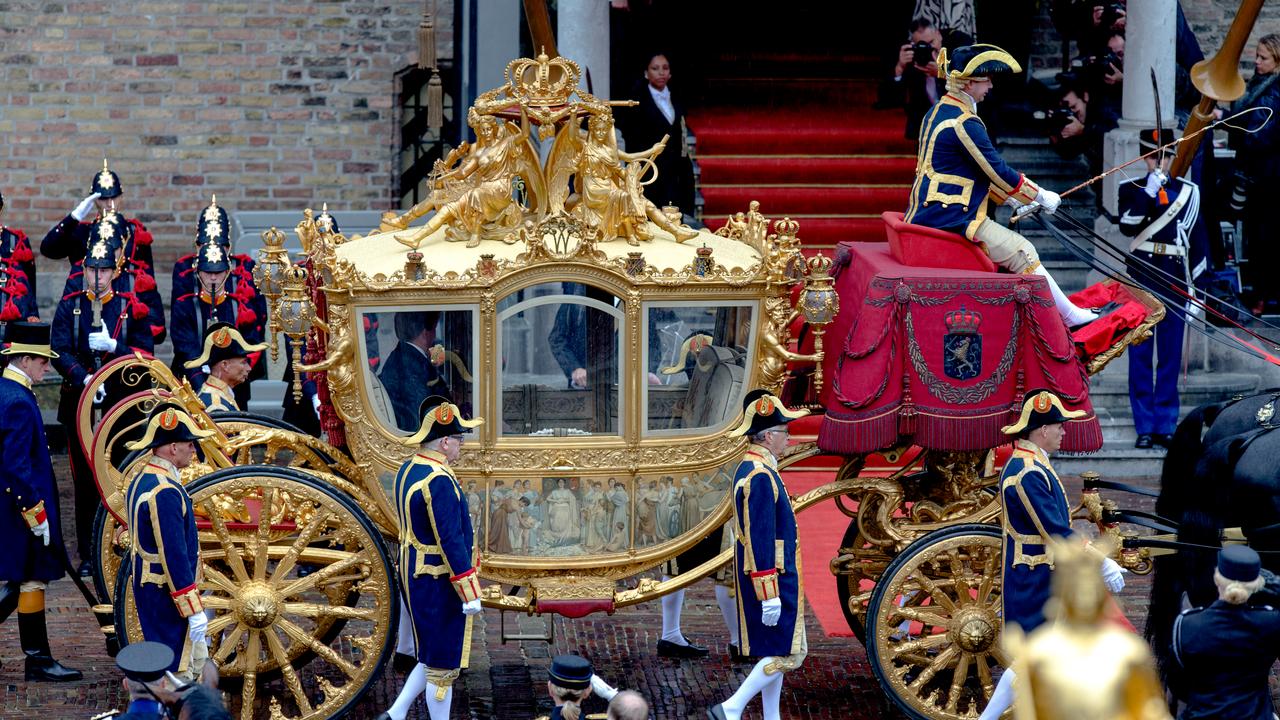 The Golden Coach will be on display at the Amsterdam Museum from June 18. An exhibition about the car will open that day.

The public can see the coach again after recovering more than five years. It has already been announced that the cart will be given a temporary place in the museum, which will be on loan until February of next year.

The cart, traditionally used on Budget Day, had previously been discredited by the colonial images on the sideboard. Since the car will remain in the museum until February 27 next year, the cart will not return to the streets during the third Tuesday of September this year.

In addition to the history of the chariot, the museum pays attention to discussions about its future. For example, questions are raised as to whether it is desirable to continue operating the transportation on budget day and during Orange weddings and launches. The museum asks visitors to share their opinions about potential changes to the cart. Earlier, King Willem Alexander announced that he was pursuing the debate over the relocation, but not taking part in it.

The golden bus will be housed in a glass room in the museum courtyard. Visitors can take a closer look at the cart here. Various stories are told in the museum’s surrounding six rooms, all of which overlook the cart. For example, it has been shown that every square centimeter of a cart has a symbolic meaning and carriage makers are distinguished and used.

The chariot was a gift from Amsterdam to Queen Wilhelmina at her inauguration. The major overhaul began in 2016. Specialists from the Netherlands and abroad worked on the trolley.