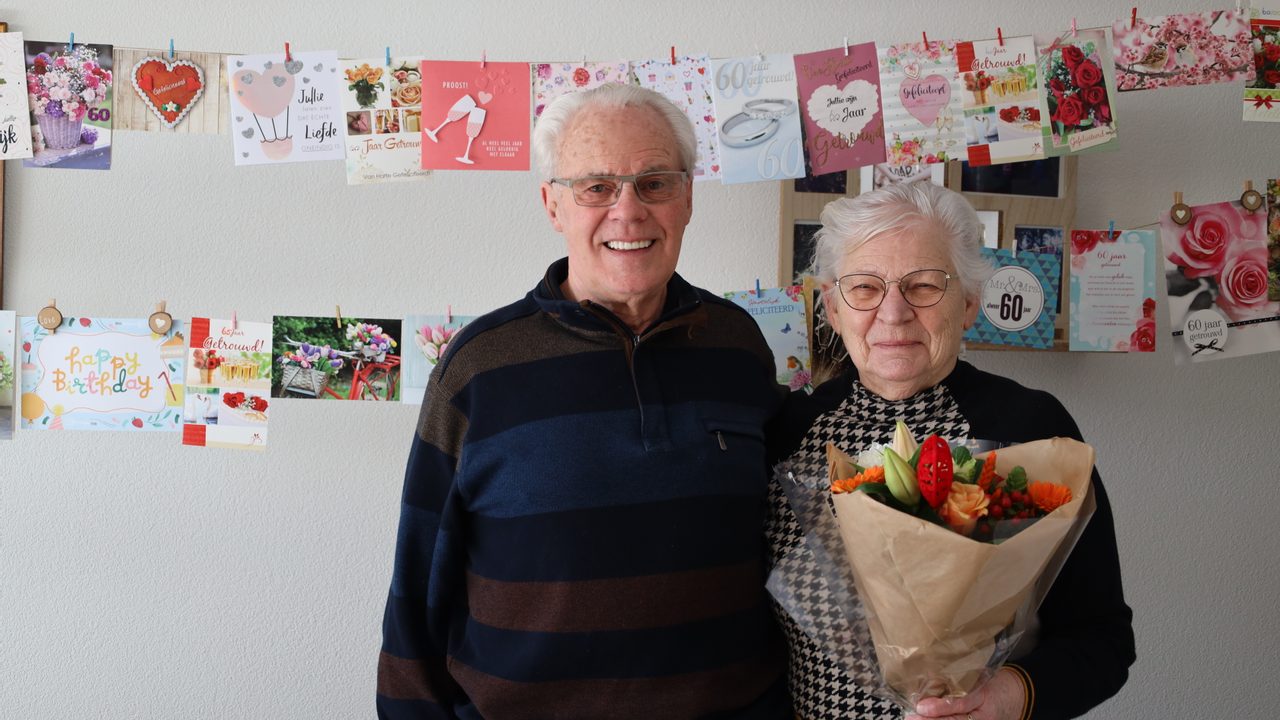 It was February 7, 1961 when Rina Hoyes made the contract with Wim Verkade on her 18th birthday.

Love is found in the rhythm group of Maasdijk and the same love still exists for sixty years, five children, nine grandchildren and nearly seven great-grandchildren. But, being happy together for sixty years, how do you do that? We’ve dropped some golden tips from a couple of diamonds.

Give both of you another space

According to the couple, it is very important that you give each other space. “I really am a person who has to be around people,” says Rina. “And because Vim doesn’t have that, it always went well. I could leave every night. And we had five children anyway.” For example, Rina sat on parent committees, boards of directors, and on the board. “I only stayed home Thursday evening, because Wim then went to the Tabla band.”

Another important belief that Verkades lives under is: “Never leave without saying goodbye, because you do not know if you will return.” Wim worked as a truck driver for a long time and often had to get out of bed around 5 am. “I often heard from other women:“ Did I not notice my husband getting out of bed. ”Well, it never happened to us, because I always put my arms around him and kiss or hug him.

The most important advice: Accept each other. “Wim isn’t a speaker, and sometimes I think about it, Wim, say something. But you learn to deal with these things,” says Rina. “Accepting each other is the most important thing ever,” she concluded.

See also  This is what your facial expressions say about you