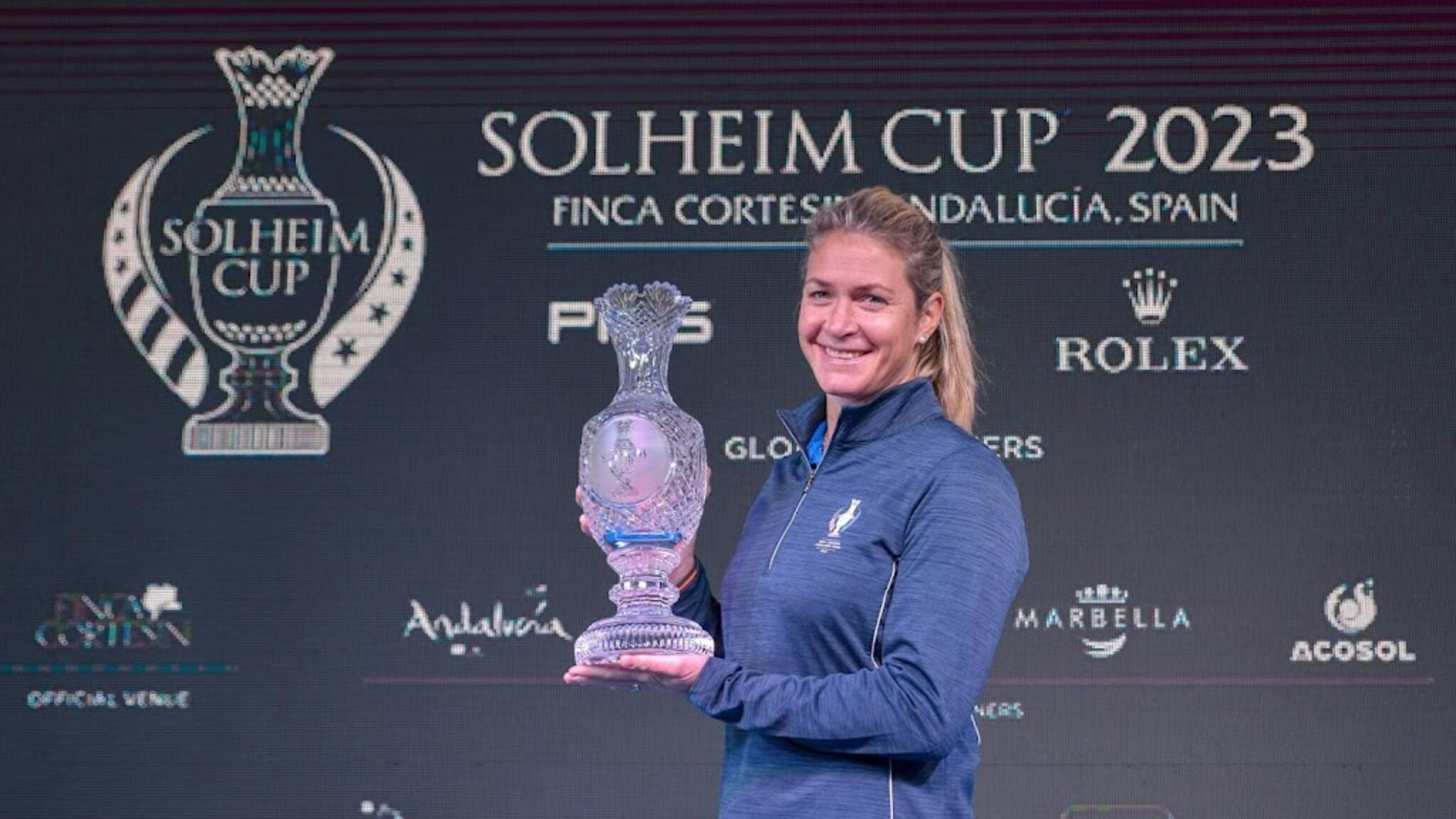 The Solheim Cup will arrive in the Netherlands in September 2026. It is the largest international golf event for women and the equivalent of the men’s Ryder Cup. In the tournament, the top 12 golfers from Europe compete against the top 12 players from the United States in a three-day event.

The Dutch Golf Association has appointed Bernardus Golf in Cromfort in Brabant as the golf course where the tournament will take place in four years. The Dutch Open has also been held on this track in recent years.

Since 1990, the United States has won the Solheim Cup ten times and Europe seven times. The last time the tournament was held was in 2021 in Toledo, Ohio, USA. Team Europe won. The event was seen in 700 million living rooms in 239 different countries.

The tournament is held alternately in Europe and the United States every two years. In 2023, the tournament will end in Andalusia (Spain). After that, the Solheim Cup will turn into even years and in 2024 Gainesville (Virginia) USA will be the host location.

Two Dutch golfers participated in the Solheim Cup. Crystal Boylegon was the first in 2011 at Killeen Castle in Ireland. With her singles win, she made an important contribution to the European final 15-13 victory. In 2019, Anne Van Damme was part of the European team in Gleneagles, Scotland, which won 14.5-13.5 against America.

“How wonderful and unique that this is coming to Holland with the hope of Anne Van Dam or Dewey Webber on the European team,” cheered NGF manager Jeroen Stevens said. Best Solheim Cup ever. With gender equality and sustainability as a top priority. The union expects 100,000 spectators from more than thirty countries.

Winning the Solheim Cup fits with NGF’s ambitions to attract more women into golf. “About 32 percent of Dutch golfers are women, and about 30 percent of golfers are between the ages of 25 and 50. The goal is to get those two percentages to 40 percent by 2030,” says Stevens. “By organizing the Solheim Cup, the NGF hopes to stimulate a better balance of diversity, age and gender distribution in golf and an improved image among non-golfers.”