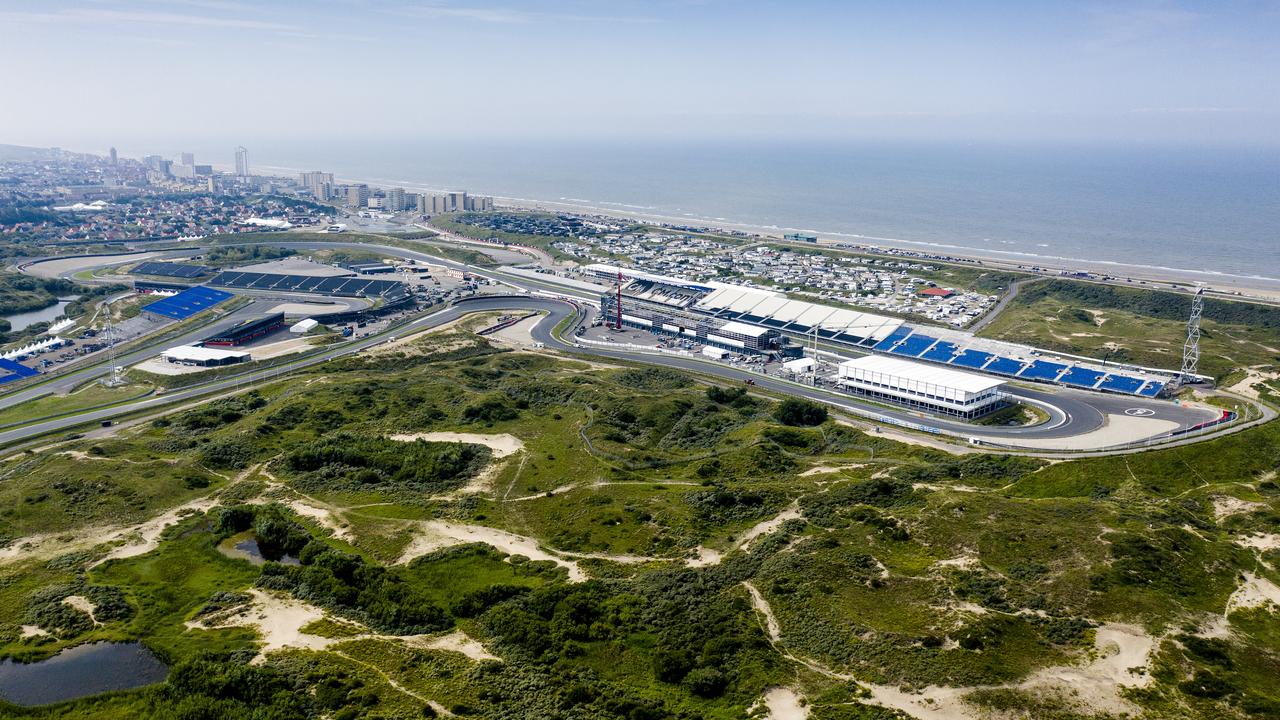 Google Street View celebrates 15 years this week. Therefore, the tech giant will soon release new images of Circuit Zandvoort. Street View will also introduce a new feature on Tuesday: You can go back in time.

From Tuesday, it is possible to go back in time using Street View. On both Android and iOS, you can compare photos taken in recent years. This way you can see how the place has changed.

Google will also be testing a new camera in addition to the existing Street View car and tractor. It’s only the size of a cat, making it easy to take to a remote island or mountaintop. The camera should be fully operational next year.

According to Google, the Netherlands ranks as the 20th most visited country in Street View. People often look at the Anne Frank House and the Rijksmuseum, but also the arcade in Zandvoort.

However, the last time a Street View vehicle moved onto the track was nearly a dozen years ago. So Google will be creating new images this week, which are supposed to be available in the Map service during the summer.

Over 220 billion photos have been taken

According to Google, more than 220 billion images have been created in more than 100 countries and regions. Street View vehicles have driven more than 10 million miles in the last 15 years. That’s four hundred orbits around the Earth.

Since 2009, Street View has also included images of the Netherlands. Amsterdam, Rotterdam and Groningen were the first to go at that time.