Grain yield in Ukraine so far half of last year | Currently 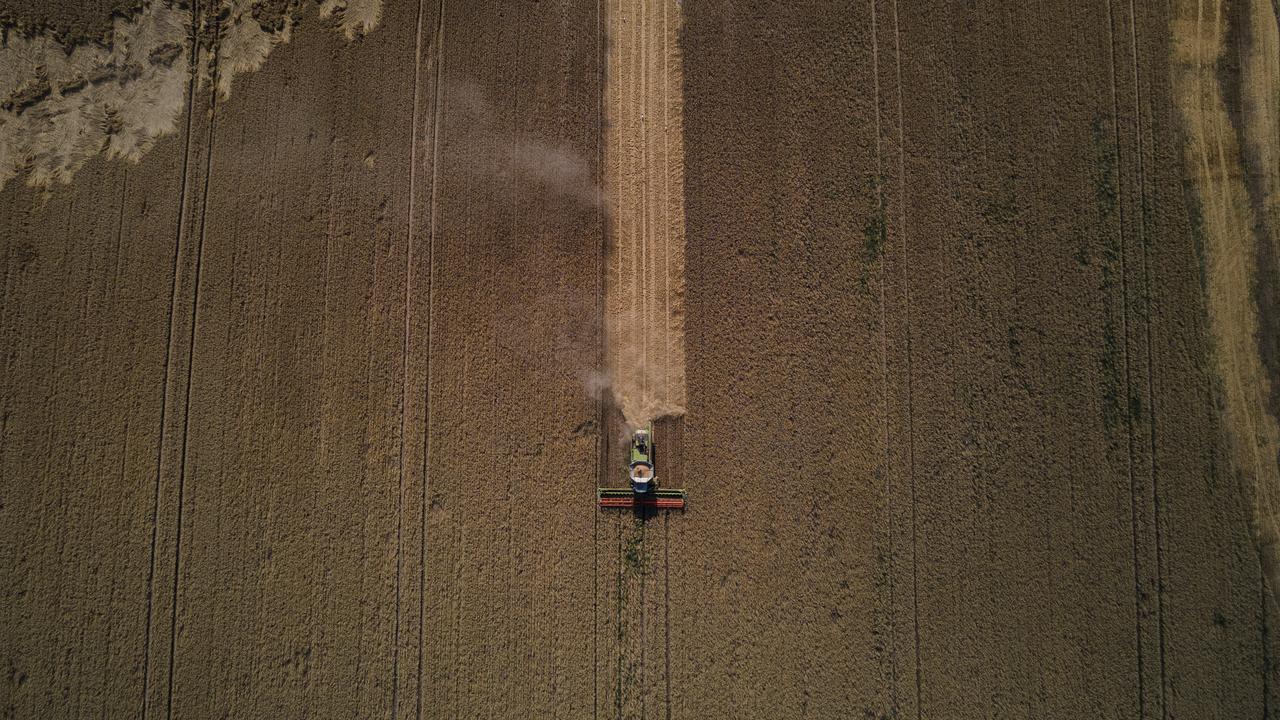 Ukraine has so far harvested 17.5 million tons of grain this year. This is almost half less than it was in the same period in 2021, according to reports from the Ukrainian Ministry of Agriculture. The harvest was interrupted due to the Russian invasion of the country. Ukraine is one of the world’s major grain exporters.

In 2021, nearly 32 million tons were harvested in the period up to August 6. This relates to grain products such as wheat, corn and barley. Over the whole of 2021, the Ukrainian grain harvest reached a record level of 86 million tons. The ministry said that harvesting in the Odessa and Mykolaiv regions is already close to completion this year.

Exports of grain and other agricultural products from Ukraine were hit hard as major ports on the Black Sea were closed. Cargo ships carrying grain are now leaving Ukrainian ports again, thanks to an international grain deal between Ukraine, Russia, Turkey and the United Nations.

The agreement, initiated by Turkish President Recep Tayyip Erdogan, will allow ships to sail safely through the Black Sea to Turkey. At least 20 million tons of grain are awaiting shipment at Ukrainian ports.