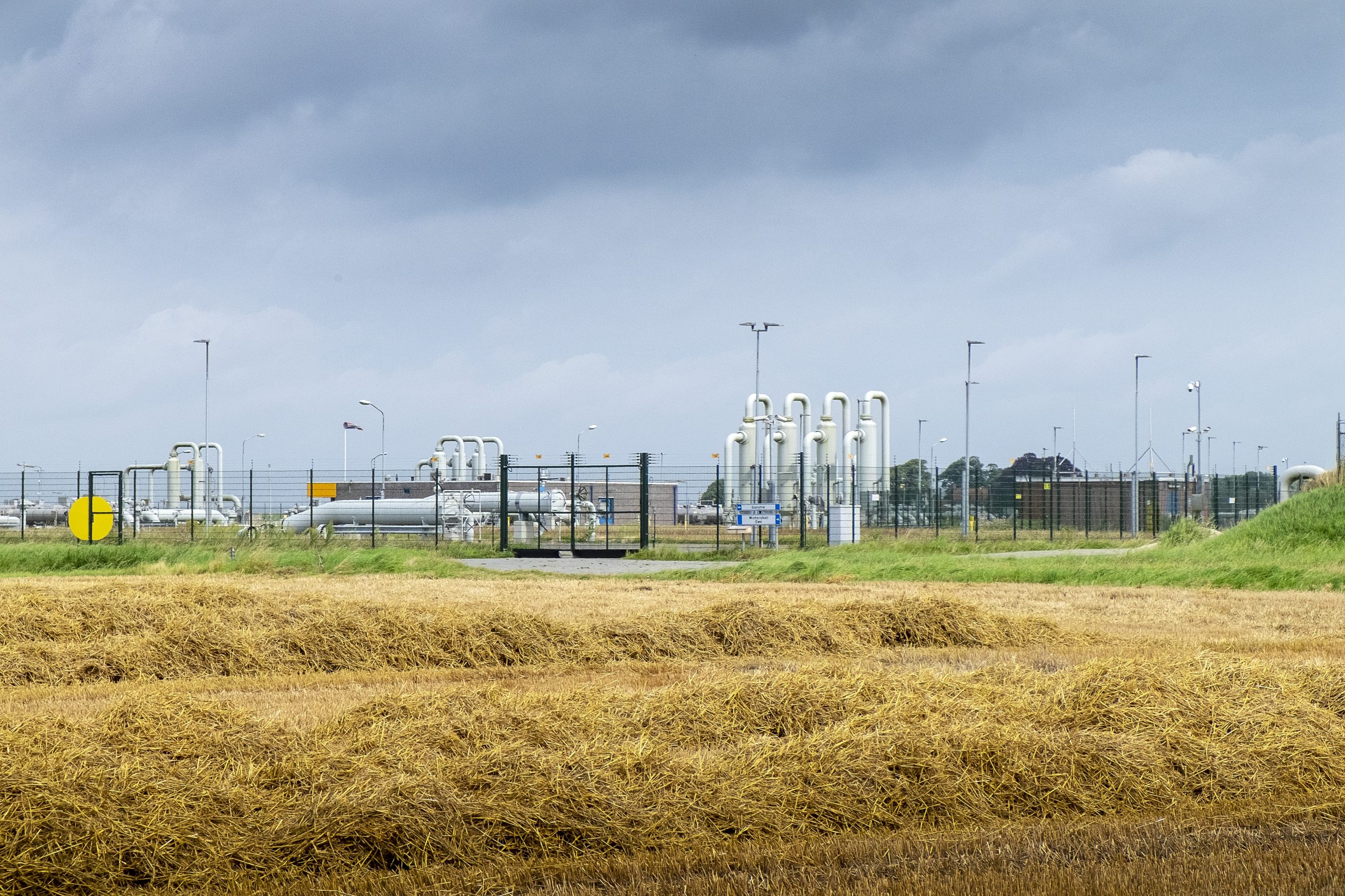 The United States and various countries in Europe are increasing pressure on the Netherlands to supply it with more gas. The European Commission says, we should seriously consider a ban on gas supplies from Russia.

Gas expert Renee Peters of TNO explains that Germany cannot simply say: “The Netherlands, supply more gas.” But the situation is different in the case of serious supply problems within the European Union: “In this case, countries can demand solidarity agreements and the Netherlands must start supplying gas.”

In addition to Groningen gas, gas exploration under the North Sea is now on the table. There is growing support for it in Parliament. Peters: “Almost everyone thinks that drilling for gas under the North Sea is a good thing now. We also make good money from it, especially with the current gas prices: about 70 percent of the income goes to all of us.” Earthquake risks are lower than in Groningen, and according to research by TU Delft, the environmental damage is lower than alternatives from, for example, the United States.

Greenpeace and Waddenvereniging are vehemently opposed to “mining in the North Sea” and have been pointing to more sustainable methods of power generation for years. Six years ago, major investments were made in a direct pipeline between Europe and Russia, Nord Stream. Talk about a lack of vision,” says Frank Petersen of Waddenvereniging. “I can still see pictures of proud Mark Rutte, Angela Merkel and Dmitry Medvedev, who symbolically open the tap. The cards are different in the world now.”