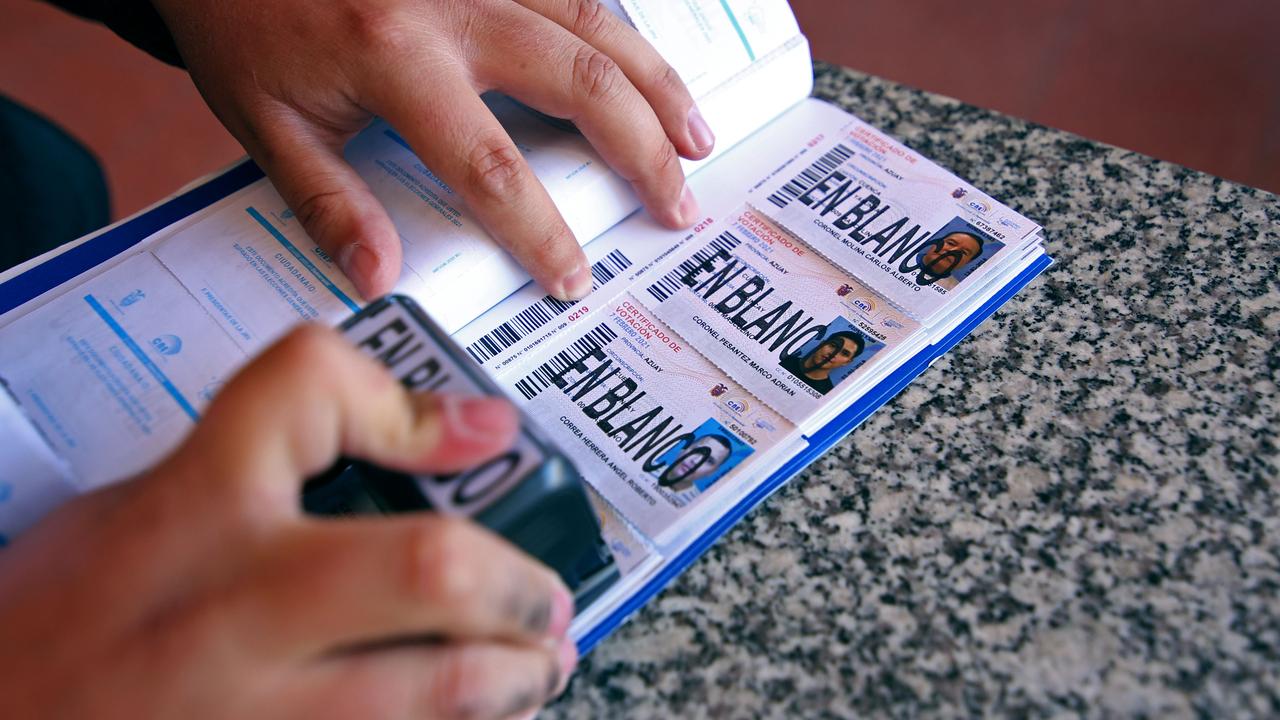 It seems likely that a second round of elections will be needed to determine who will be the new Ecuadorian president. According to opinion polls on Sunday, a battle will be between socialist Andres Arause and former right-wing banker Guillermo Laso.

Various polls show that Arouz, a former minister under former President Rafael Correa, garnered between 34.9 and 36.2 percent of the votes cast. Lasso accounts for 21 to 21.7 percent. The indigenous candidate, Yaku Perez, would take third place with between 16.7 and 18 percent. Sixteen record candidates participated in the presidential elections.

Arouse has already claimed to be the winner. “We have won. A crushing victory in all regions of our beautiful country. Our two-for-one victory over the banker,” the former minister wrote on Twitter. He said he would wait for the victory celebration “until the official results are announced.”

It was already expected that there would be no winner after the first round of the presidential election. For this, the candidate must receive more than half of the vote or at least 40 percent by 10 percentage points. The second round will take place on April 11th.

See also  Belarusian students in Vilnius feel insecure: "They are watching us"