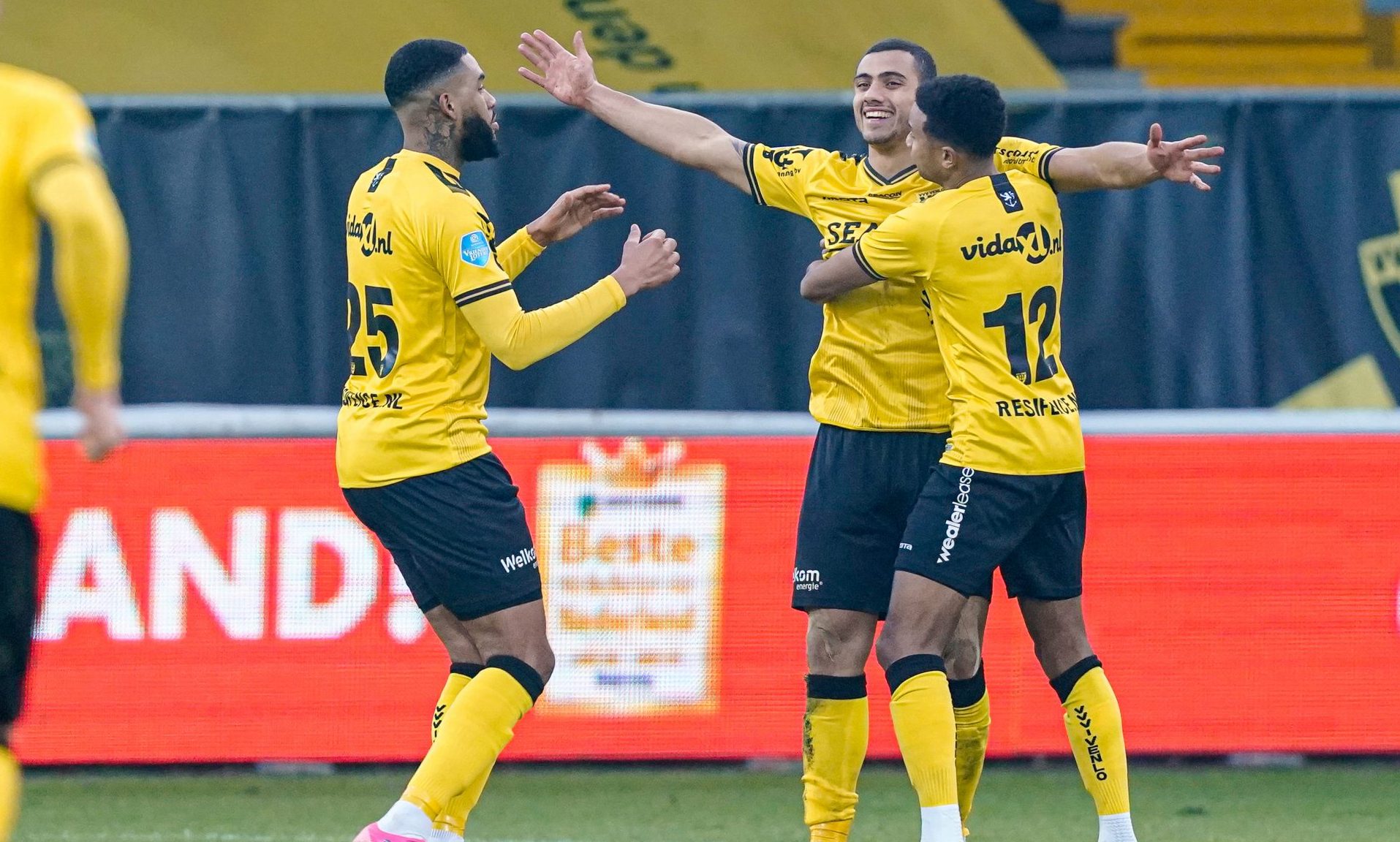 Willem II seemed to be on his way to winning at Venlo for a long time on Sunday, but he eventually returned home empty-handed. Tilburg failed to storm Venlo after Jan-Ari van der Heiden scored 0-1, after which the home team scored two goals in the final stage: 2–1.

A corner kick scored the first goal after fifteen minutes of play. Kouassi Wriedt cut the hemisphere, but Jan-Arie van der Heijden hit it hard and high into the net: 0-1. After 10 minutes, Kwasi Wright was supposed to double his lead when keeper Kirschbaum fired by Vangelis Pavlides, but the Ghanaian-German shot hard in the net.

Video Assistant Referee: penalty kick
After the first half ended, Chi Nonli remained in the dressing room. He was replaced by Ole Romini as the right wing. Willem II, however, didn’t get the beat of the first half, but he stayed straight without effort. Until an error occurred more than 10 minutes ago. Derek Cohn got the ball in his hand from a cross. Camphuis video assistant referee advised: penalty. Goalkeeper Giacomakis seized the great opportunity: 1-1.

William II is now 17
In the exciting final stage, both teams went on to win. Team Venlo took home the main prize when Giakoumakis was given space to play in overtime. He did it in the same corner: 2-1. The alarm now rings for Willem II, who ended up below the line. The team is 17 after 15 games. 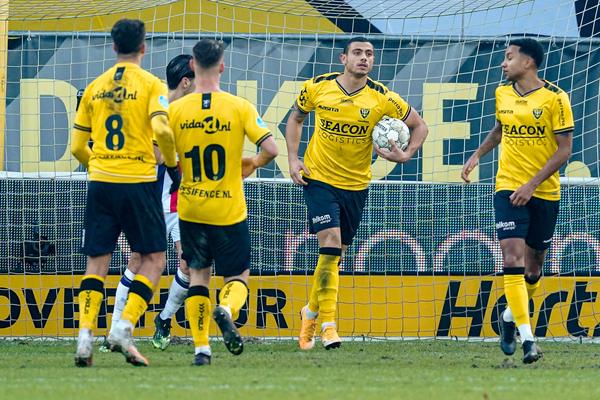