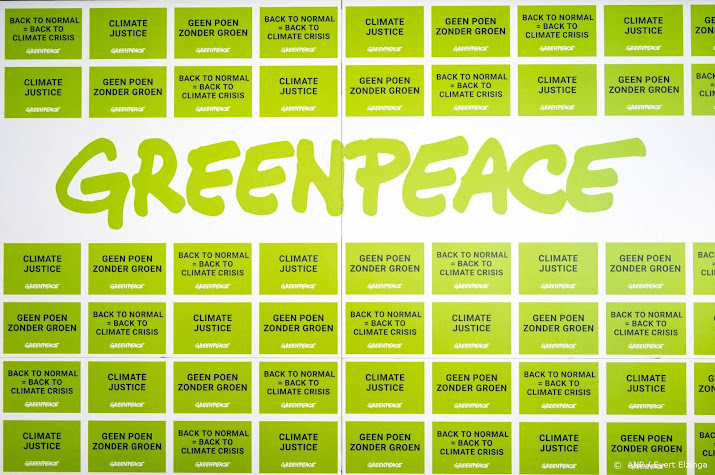 Greenpeace wants a ban on short-haul flights in the European Union if a train journey of less than six hours is an alternative. According to the environmental organization, more than a third of the more than 150 busiest short-haul flights in the European Union have an alternative train journey less than that time. These include flights between Paris, Amsterdam, Madrid, Barcelona, ​​Munich and Berlin.

The call comes in the run-up to the important climate summit that will begin soon in Glasgow, Scotland. According to research by Greenpeace, trains are also a good alternative for many short trips to Norway, the United Kingdom and Switzerland, with journey times of less than six hours.

According to the environmental movement, large amounts of emissions from planes can be prevented by switching to trains. Greenpeace also wants more investment in rail, for example with more night trains. Railroads must also become more affordable. The organization states that research shows that 62 percent of Europeans support banning short trips.

The EU must stop fighting the climate crisis and make serious plans to revitalize the railways. Rather than returning to the unsustainable volume of air traffic in the past, we should focus on less polluting and more climate-friendly solutions,” Greenpeace said in the report.

See also  36% of Americans say they don't have enough to retire, according to results