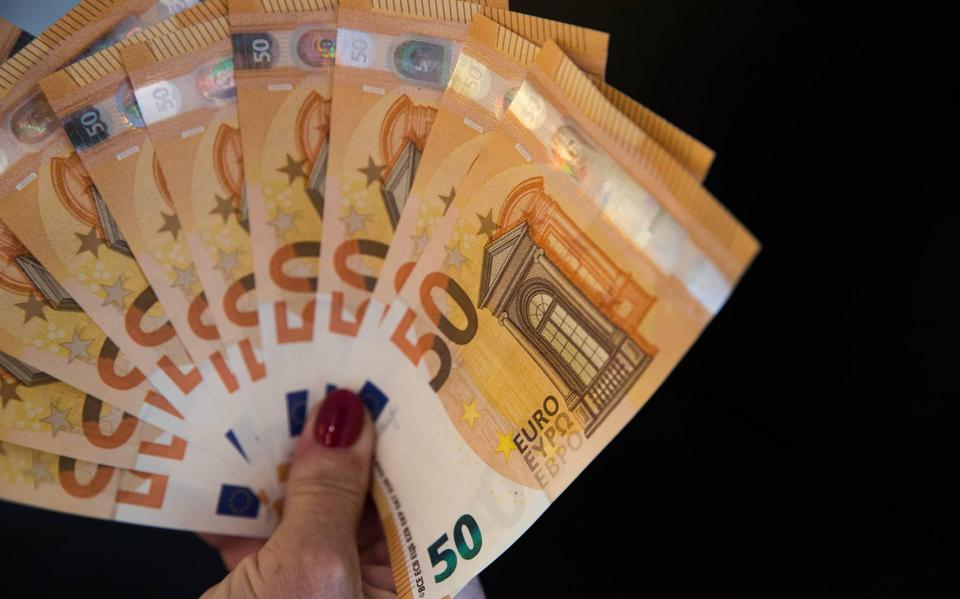 The Group of Seven countries are close to an agreement on taxing large companies. Such an agreement limits companies’ ability to transfer profits to countries with more flexible tax systems, allowing them to evade payments.

According to British business newspaper Financial Times, significant progress has been made in recent days by negotiators from the two countries and could lead to an agreement as early as Friday. An agreement would pave the way for a global corporate tax deal later this year.

The members of the Group of Seven are among the countries with the largest economies in the world. Agreement between states would be a precondition for a broader agreement. An agreement with OECD countries is likely to lead to the biggest change in international corporate taxation in a century. Among other things, it would force large US tech companies to pay taxes in the countries where the revenue is generated as well.

Under the leadership of the Biden administration, the United States has urged the G7 to reach an agreement of its own. The Americans see this as a way to make the OECD talks run more smoothly and quickly reach a final agreement.

In recent weeks, the United States has become increasingly confident that the bulk of the Group of Seven industrialized nations is behind their plans, which build on those laid out by the Organization for Economic Co-operation and Development last year. For example, Germany and Italy are outspoken supporters of minimum taxation worldwide. France and the United Kingdom attach more importance to where the tax is paid.

The G7 does not have a formal role in the process of reaching a broader agreement. But an agreement between the major countries, namely the United States, Japan, Germany, the United Kingdom, France, Italy and Canada, has a significant impact on making further decisions. The countries’ agreement could be presented to the 135 countries negotiating at the Organization for Economic Cooperation and Development next month.