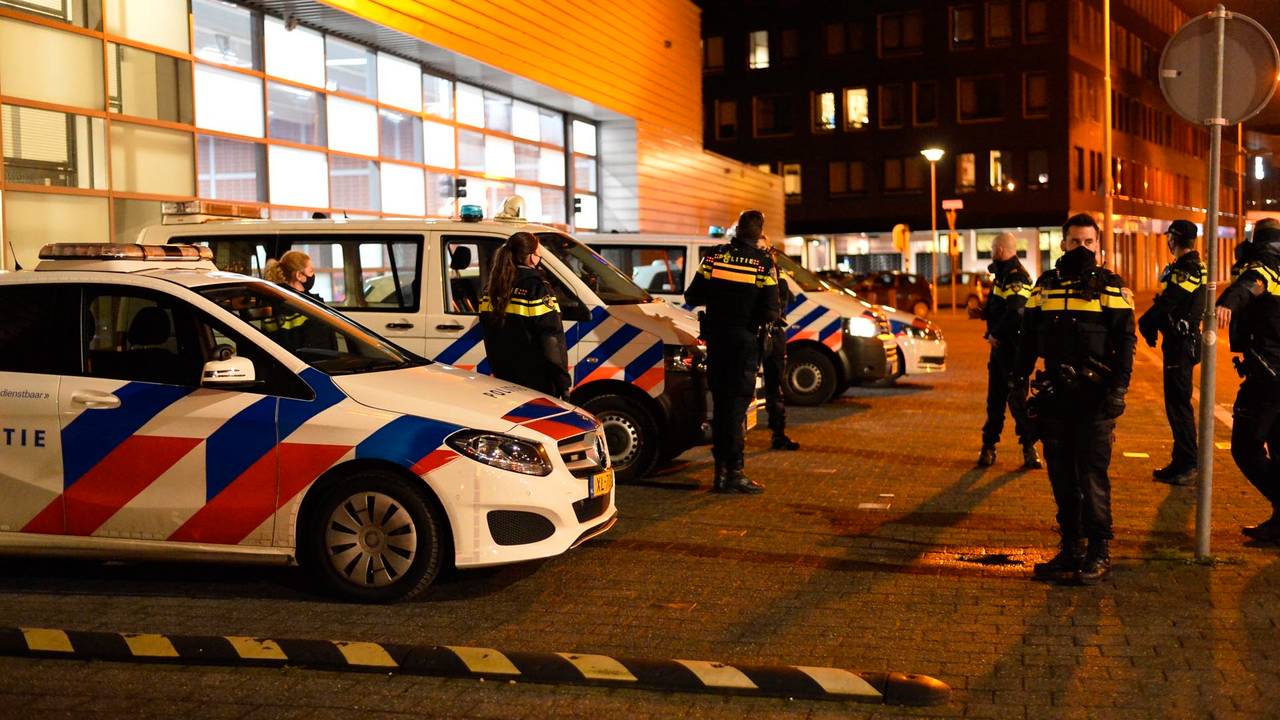 On Sunday evening, unrest broke out in various places in Breda and Oosterhout. According to the police, the groups caused acts of sabotage in several places. Things went wrong in the Breda neighborhood in Twinsgate and Loensteinlan in Oosterhout. In Breda, unrest resulted in Mayor Paul Dybla giving police more space to operate. The emergency order I issued for this purpose is valid until 4:30 a.m. on Monday.

Dybla: “The vast majority of Breda adhered to the curfew. Unfortunately, this did not apply to a group in Twinsgate. Very sorry that I had to issue this emergency order.” According to the mayor, all the misery began with a “burning appeal”.

A car was set on fire just after 10:30 am around Nelson Mandelablin in Breda. The police are present and moving to the Twinsgate area. People are being called in, a reporter immediately reported. The area is largely closed.

“We are at the site, among other things, imposing a curfew. Anyone outside without a valid permit will be fined,” police said. And it also went wrong for Meidoornstraat. There are fences on the street. The emergency order applies to the aforementioned area and surrounding streets.

The windows of a restaurant at Oosterhout’s Loevensteinlaan have been destroyed.

The unrest in Breda and Oosterhout comes after a day of unrest in Brabant. Sunday afternoon demonstrations in Eindhoven were completely out of control. In the evening, a mistake also happened in Tilburg and Helmond.

There are many policemen at Tramsingel in Breda. The police closed the road at Meidoornstraat.

See also  Empty Stage Director: I would have imagined this differently