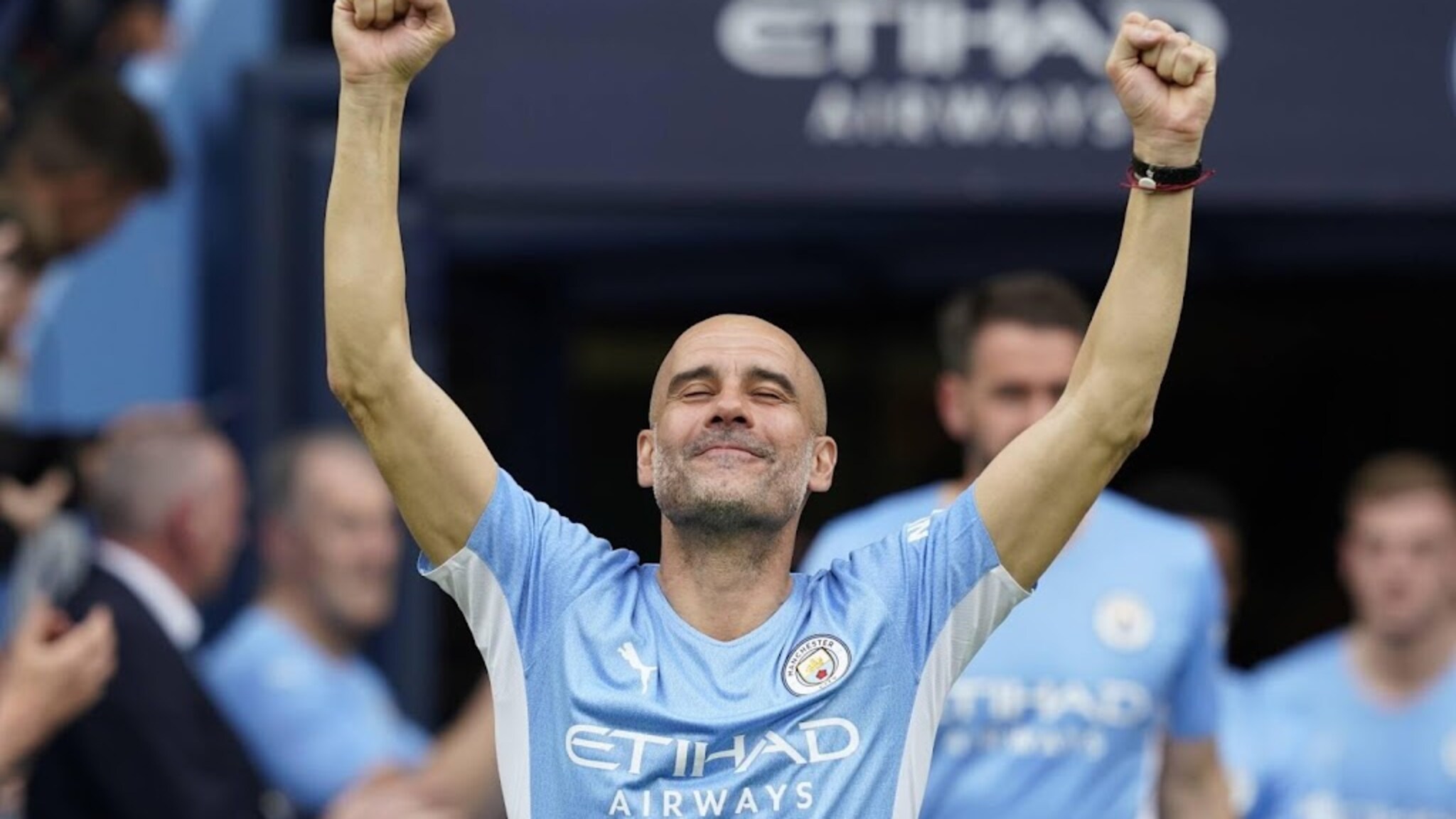 Coach Pep Guardiola praised his players for winning their fourth Premier League title in the past five seasons. “If I succeed in this country, it’s because these guys are so special. They will be remembered forever,” the Spaniard said after winning the title against Aston Villa (3-2) on the last day of play. Guardiola started as England manager in the 2016/2017 season, when he finished third with City.

Once before, a team from the English Premier League managed to win four titles in five years. That was Manchester United led by Scottish Alex Ferguson. Guardiola has become the Premier League’s best coach from outside the UK with his fourth title in the tournament. Both Arsene Wenger and Jose Mourinho won three titles. Ferguson is the record holder with thirteen.

City finished one point ahead of Liverpool. “I know how difficult it is, but they help us become a better team every season,” Guardiola said of the opponent. “Congratulations to them.” “I’ve never seen a team like Liverpool in my life.”