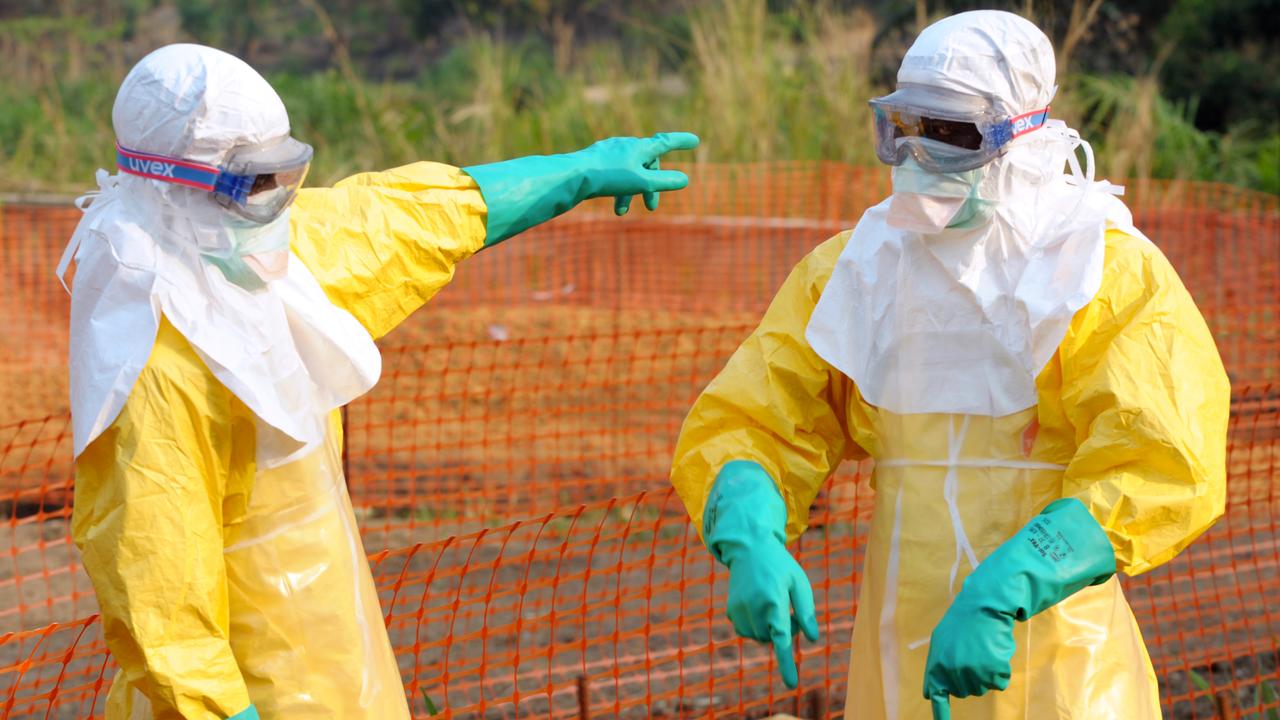 Officials in Guinea are talking about a new epidemic of the Ebola virus, and now people have died of Ebola for the first time in five years. Health Minister Remy Lama says four people have died of the virus in a West African country. During the 2013-2016 eruption that began in Guinea, more than 11,000 people were killed across the region. The World Health Organization (WHO) on Sunday pledged immediate assistance to the country.

A nurse in the southeastern region of Nzerekore fell ill in late January and was buried on February 1st. Eight people who attended his funeral showed signs of shortness of breath. Three of them are now dead and four are in hospital. Tests later revealed that they had Ebola.

Guinea is not the only country currently facing an Ebola virus outbreak. Liberian President George W. Bush has expressed concern and called on health officials in his country to raise awareness about the Ebola outbreak in neighboring Guinea. Preventive measures are being taken and monitoring is being tightened.

The WHO has closely watched every new eruption since 2016, and considers the latest in the Democratic Republic of Congo to be an international emergency. The UN has ruled out two suspected cases of deadly disease in Guinea. WHO President Tetros Adanom Caprais wrote on Twitter on Sunday that the health agency had been notified.

The Democratic Republic of Congo reported on Sunday that a fourth case of Ebola had been discovered in the northern province of Kiev. The WHO confirmed on Thursday that the WHO had resurfaced there, three months after Congolese officials announced the end of the latest eruption in the country. The Democratic Republic of Congo has faced many outbreaks of a deadly disease. During the recent eruption, 55 of the 130 victims died.