Guns N’ Roses fan lashes out at Axl Rose after being injured by microphone: ‘I could be dead’ | program 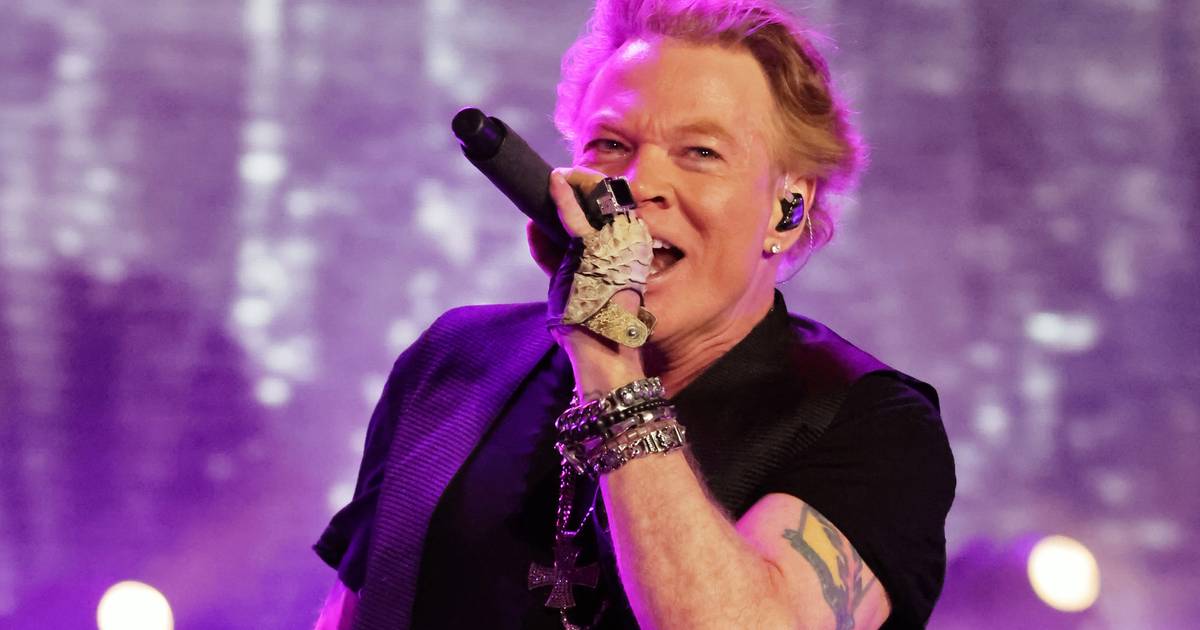 Guns N’ Roses frontman Axl Rose no longer throws his microphone into the audience after a concert. The singer took to social media to say she’s stopping doing so after a woman injured herself when she got a microphone in her face at a show in Australia earlier this week.

Fan Rebecca Howe told the Adelaide Advertiser that she got a microphone up her nose. A photo attached to the article shows her with blue eyes and a cut on her nose. “What if he had landed a few centimeters to the right or left. I could have lost an eye. What if it had hit my mouth and broken my teeth? If it had turned my head and hit my temple, I could have died,” she said.

Axel Rose, who often throws his microphone at his fans, reacted to the news in a very shocked way. “We certainly don’t want anyone to get hurt,” he wrote. “After 30 years we thought it was a familiar part of our shows and fans knew about it and would love the opportunity to grab the mic. For safety reasons, we no longer throw microphones or other objects at fans during our shows.

According to Ross, the media described the incident as “very negative” and called the band “irresponsible”. “It’s far from the truth. We hope our viewers and fans understand that sometimes things happen.

See also  From Europe to the United States: How soon will economies recover?