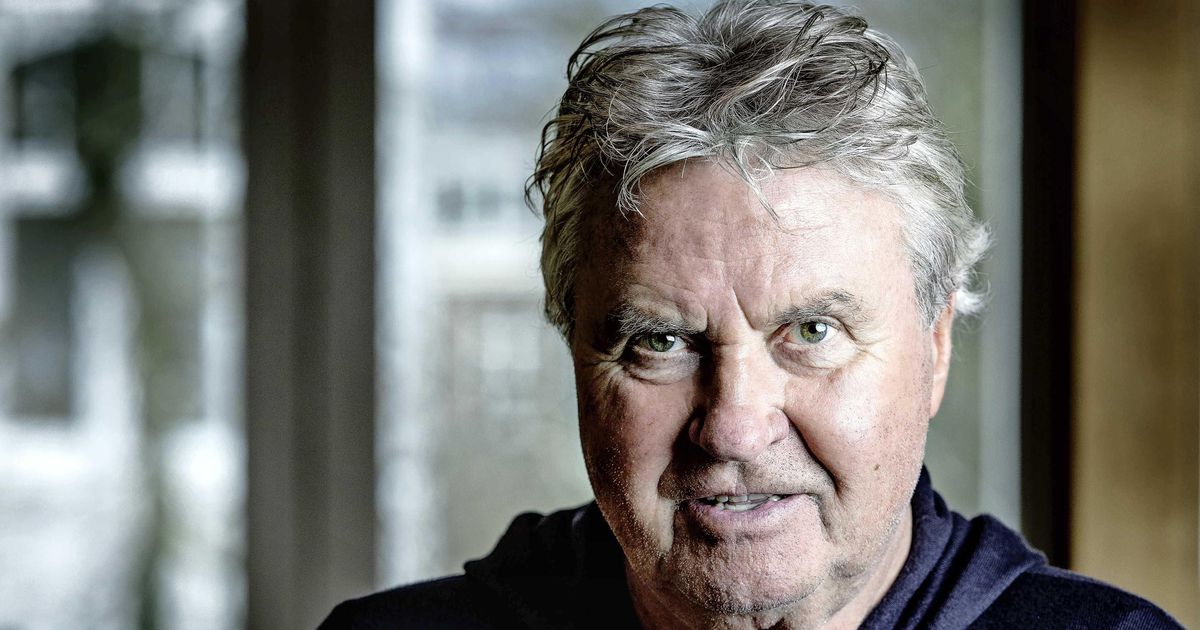 “I am delighted to be able to use my knowledge and experience accumulated over the years for the talented young coaches/coaches,” says Hiddink, who was already a CBV ambassador. “Partially with this I hope to contribute to the further development of our beautiful career as a coach/coach.”

The global citizen of Farsfield will be the seventh president of the association. He was preceded by the current national coach Louis van Gaal, Leo Pinkhacker, Phoebe de Haan, Han Berger, Ronald Koeman and de Boer. The council is made up of seven people, including Gerard Marsmann, John van den Brum, Marinus Dijkuesen, and Art Langler.

The CBV describes itself as “the cultural carrier of Dutch football and the guardian of the ‘Dutch School’.” The trade association, which annually presents the Rinus Michels Coach of the Year Awards, includes qualified coaches and coaches from professional football.

CBV says it is “particularly satisfied” with Hiddink’s appointment. The former professional footballer worked as a coach for nearly forty years and was, among other things, the national coach of the Dutch national team twice. His last job was the national coaching for Curacao. “Guus Hiddink has helped put the Netherlands on the football map, as a global citizen who has achieved success everywhere as a coach/coach. The Trade Federation is proud that Guus will be sharing his experience with the current coaching staff.”