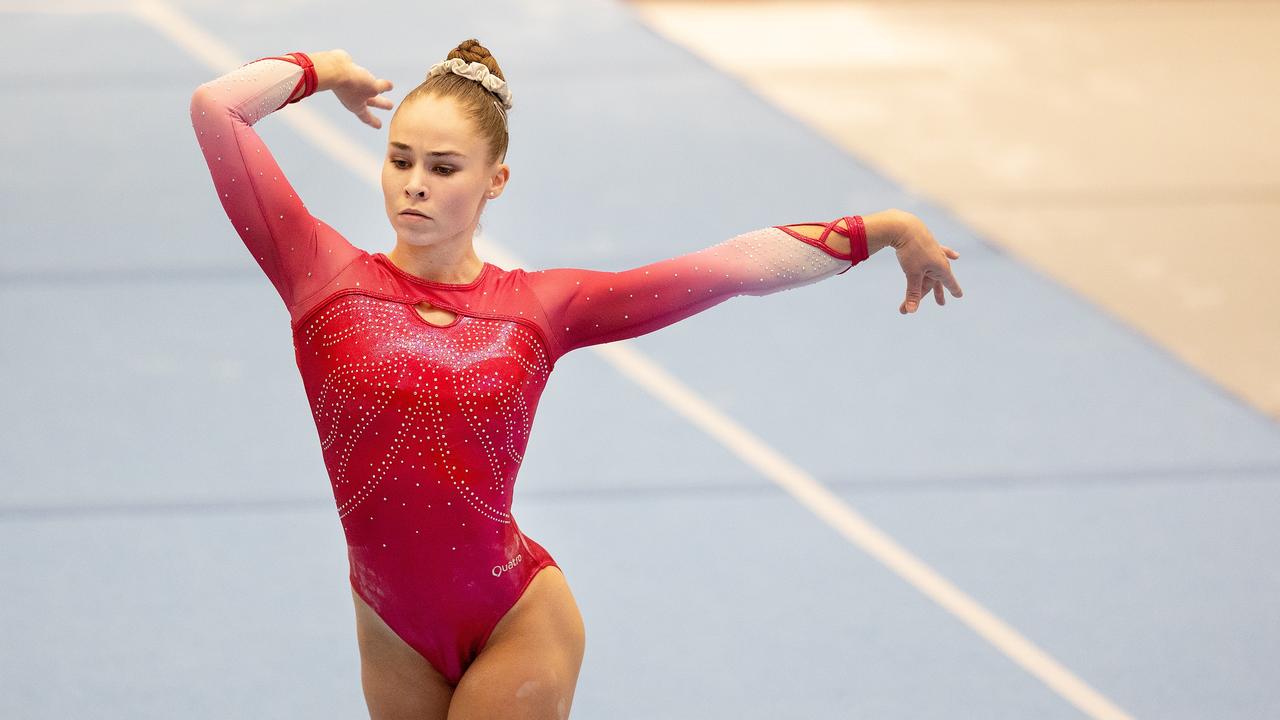 Gymnastics Ethora Thorsdottir will return to the international stage at the World Gymnastics Championships in Liverpool at the end of this month. The 24-year-old gymnast was selected on Wednesday by national coach Jeroen Jacobs for the five-man Netherlands squad.

Thorsdottir, who recently won two World Cup qualifiers, took part in an international tournament for the title at the Olympic Games in Tokyo. After a long break, she decided to pick up gymnastics again earlier this year.

Naomi Visser, Tisha Vollmann and Sana Fermann, who finished fourth at the European Championships in August, were also selected. And Fermann, who injured her right ankle during Saturday’s final qualifying game, appears fit enough to battle for the world title. Beginner Yves de Ruyter completes the team at Liverpool.

“This tournament is the first significant global benchmark in this Olympic cycle,” says national coach Jacobs. “In Liverpool it will become clear what the relationships are and what the next steps must be taken towards the 2023 World Cup in Antwerp, where we want to qualify with the team for the 2024 Olympic Games in Paris.”

Dutch gymnasts target a place among the top twelve national teams. Dutch gymnasts will compete for the first time on October 30 during the qualifying competition.

Acting national team coach Dirk van Meldert had already announced his selection for the men’s team last Monday. Among them is Casimir Schmidt, who missed the European Championship due to an ankle injury.

Laurent de Monck, who won the silver medal at the European Championships in the vaulting division, was chosen by Van Meldert. The team is complemented by Jermain Grunberg, Martin de Vere and Dutch champion Jordi Hagenar.

See also  Once again eliminated in the first round

The Dutch gymnasts are aiming for a place among the top eighteen national teams and will be in matches for the first time on October 31 during the qualifiers.

The World Gymnastics Championships will take place in Liverpool from 29 October to 6 November.