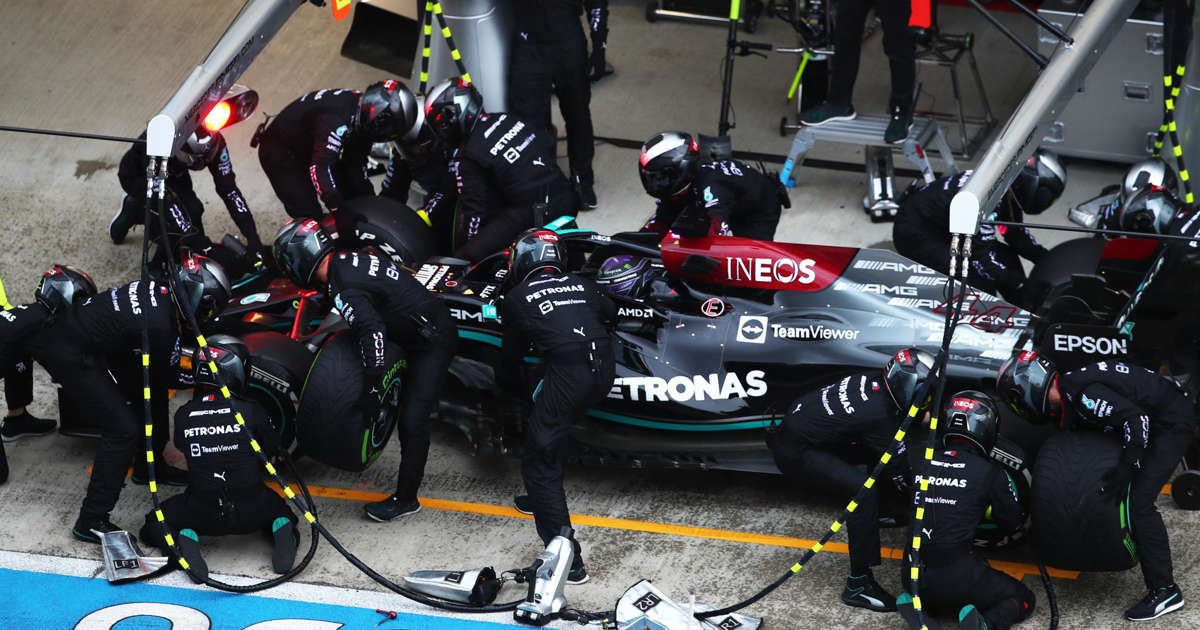 
Mercedes is considering supplying Lewis Hamilton with a new engine for the upcoming Turkish Grand Prix. As this will be his fourth bike of the season, the upshot is that he should start at the back of the race.

“It’s a possibility,” Mercedes team principal Toto Wolff said. Sky Sports. “But how and when exactly, we haven’t made a decision yet.”

Max Verstappen drove his fourth engine of the season in the previous race in Russia and had to start from last because of this change. After catching up, he is second behind Hamilton, who has moved up the World Cup standings and is now two points ahead.

“The most important thing is the reliability of the engine, because we can’t afford to malfunction at this point in the championship,” Wolff said of the engine change from Hamilton.

“That’s why we look so closely at the engine performance at every race. We can live with a second or third place, because the championship is still a long time away. But not getting to the finish is much worse.”

“I am very curious about how the title fight will develop.”

Hamilton won at Istanbul Park last year and took his seventh world title in the fourth to last race of the season. Wolf sees the fight going to be even more exciting this year.

“Lewis has been fantastic in Turkey, but we can’t predict how this week will turn out,” said the team boss. “Mercedes and Red Bull are very close to each other. I am very curious about how the title battle will unfold.”

The Turkish Grand Prix starts on Sunday at 2 pm. This is followed by races in the United States, Mexico, Brazil, Qatar, Saudi Arabia and Abu Dhabi.