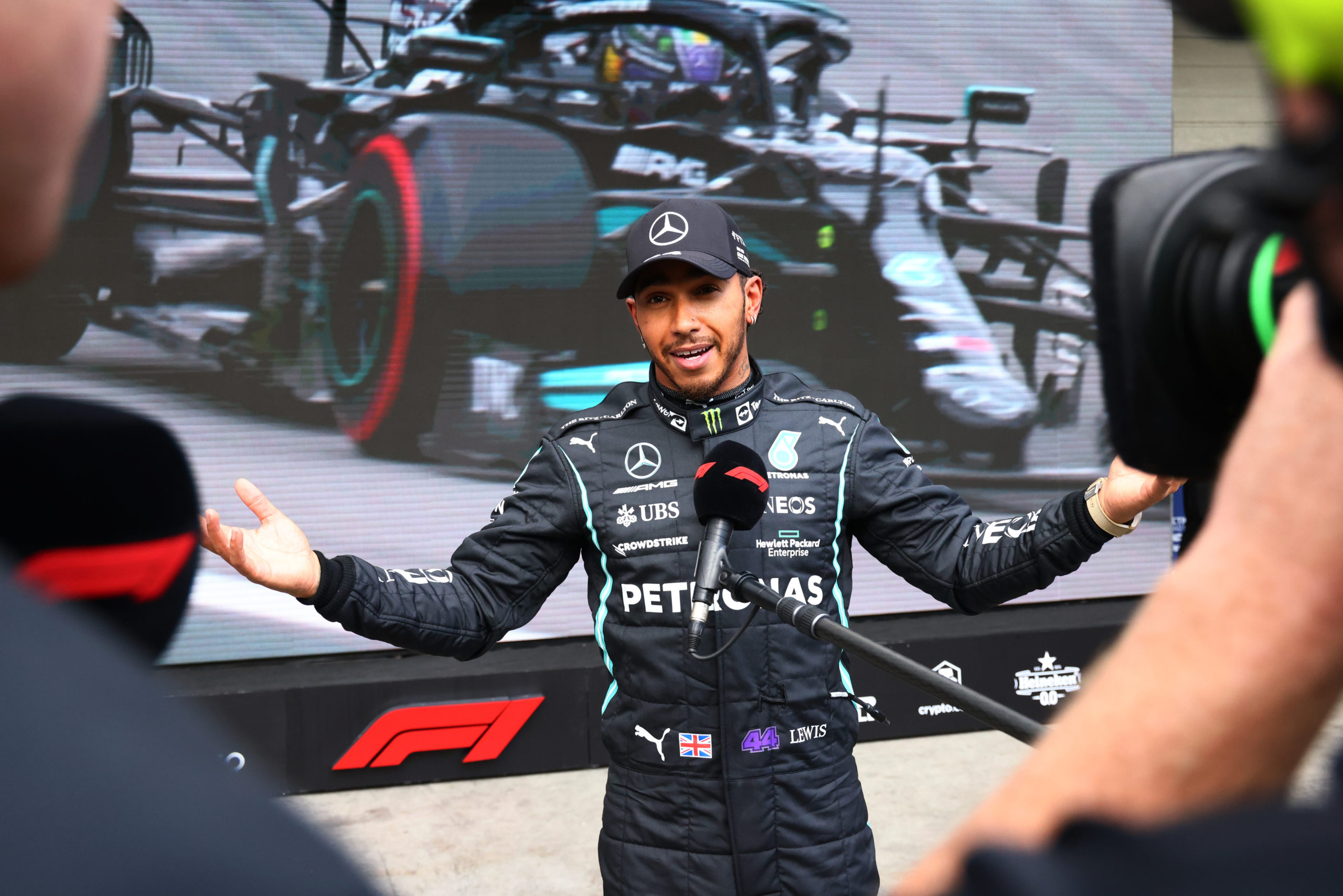 Hamilton was the fastest in qualifying to determine the starting order for the sprint qualifiers. By a margin of four-tenths of Max Verstappen, the Briton could call himself the fastest and was awarded the Speed ​​King. Soon after qualifying, the FIA ​​called Hamilton and Mercedes on the carpet. The DRS system of his Mercedes did not comply with the technical regulations.

The distance between the lower and upper part of the DRS may not exceed 85 mm when the rear wing is open. Joe Bauer, FIA technical delegate, decided on Friday that the space was too much. He decided to report the incident to the hosts. “The gauge indicated that the hole in the middle of the rear wing was very wide, and the outside openings were according to the regulations.”

Read also: Going to Mercedes is no shock to Verstappen: ‘Get more power with the new engine’

Not on purpose, but as punishment

According to the hosts, there is no doubt about malicious intent, but the ward simply did not pass the test. “The same Specifications From the rear wing several times at other times. For unknown reasons, this specimen has a very wide aperture. This could be due to a fault in the assembly or the opening mechanism itself”, the hosts said in their decision. It is also remarkable that the hosts and Mercedes agreed that Verstappen’s wing touch could not be a cause of the problem. Although Mercedes did not want to rule this out entirely. pre.

As a result, Hamilton was disqualified and his qualifying time was removed. So he will have to start from the back in the sprint qualifiers or from the pits, which is not clear yet. Big drop for Hamilton as he also has to get a five-place penalty for Sunday’s race after an engine change. Thus, a potential catch-up race in a sprint session is partially or completely canceled with those five positions.

It is, of course, bad news for Hamilton in the championship fight. He’s already nineteen points behind and Verstappen could take a good step towards his first title by winning twice in Brazil, giving him a maximum of 29 points (three points for a qualifying race win, 25 for a race win and an extra point for the fastest lap).