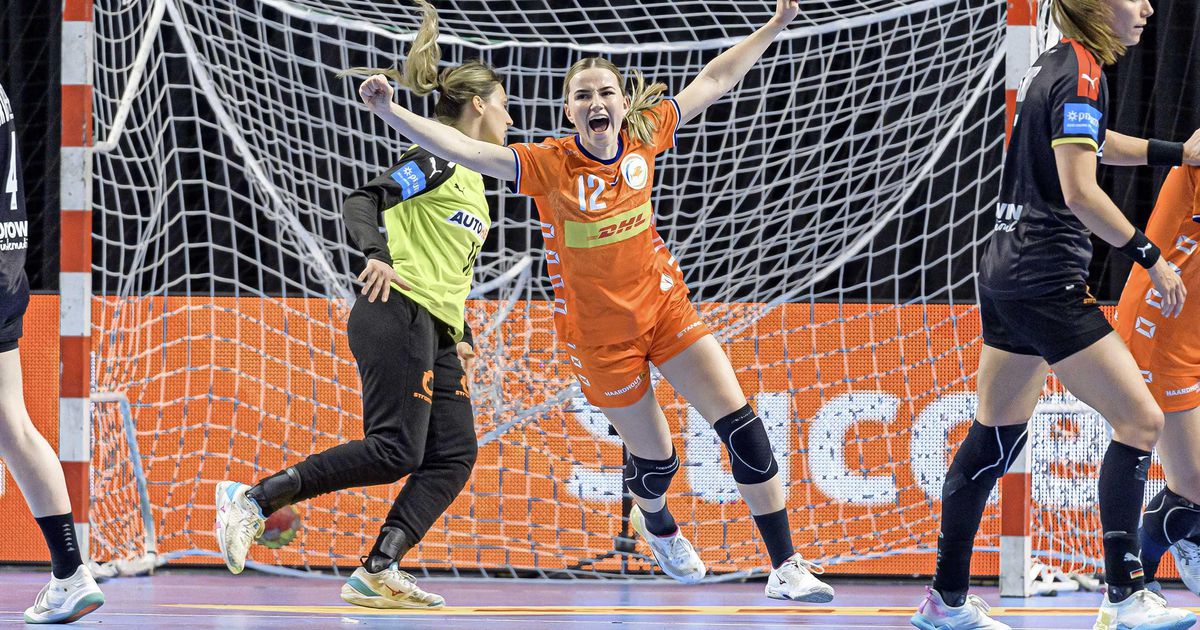 The Orange team quickly faced a comfortable lead on Saturday afternoon. To loud cheers from the Dutch crowd, this lead extended further and halfway through, Orange took a 13-5 lead. This was largely due to Yara Ten Holt’s very strong guard.

Although Germany managed to score after the break, the Netherlands remained the dominant party. The absolute star on the Holland side was Ten Holte. Throughout the match, the goalkeeper was affected by one cat flick after another.

Stefana Pullman missed the match pick on Saturday. She is with the team this week, but she is not fit for the match, so she will miss the international matches. The star is at odds with her Danish club Esbjerg, as a result of which she has not played any matches for a long time. Despite this, Johansson decided to include her in the selection.

Danick Snelder and Debbie Bont are also not in any matches this weekend. Like Pullman, they don’t match their physique, but they belong on the team. The absence of some ordinary faces opened up opportunities for others. Young talent Kim Molenaar made her Orange debut on Saturday afternoon, just ahead of schedule.

The Orange team returns to the stadiums on Sunday afternoon. The European Championship qualifiers with Greece are therefore included in the programme. However, there is not much at stake for Johansson’s side, as the team has already qualified for the final round to be held in November in North Macedonia, Slovenia and Montenegro. This week is mainly used to integrate new systems within the team.