Hang up? It’s rarely a matter of time, according to the study 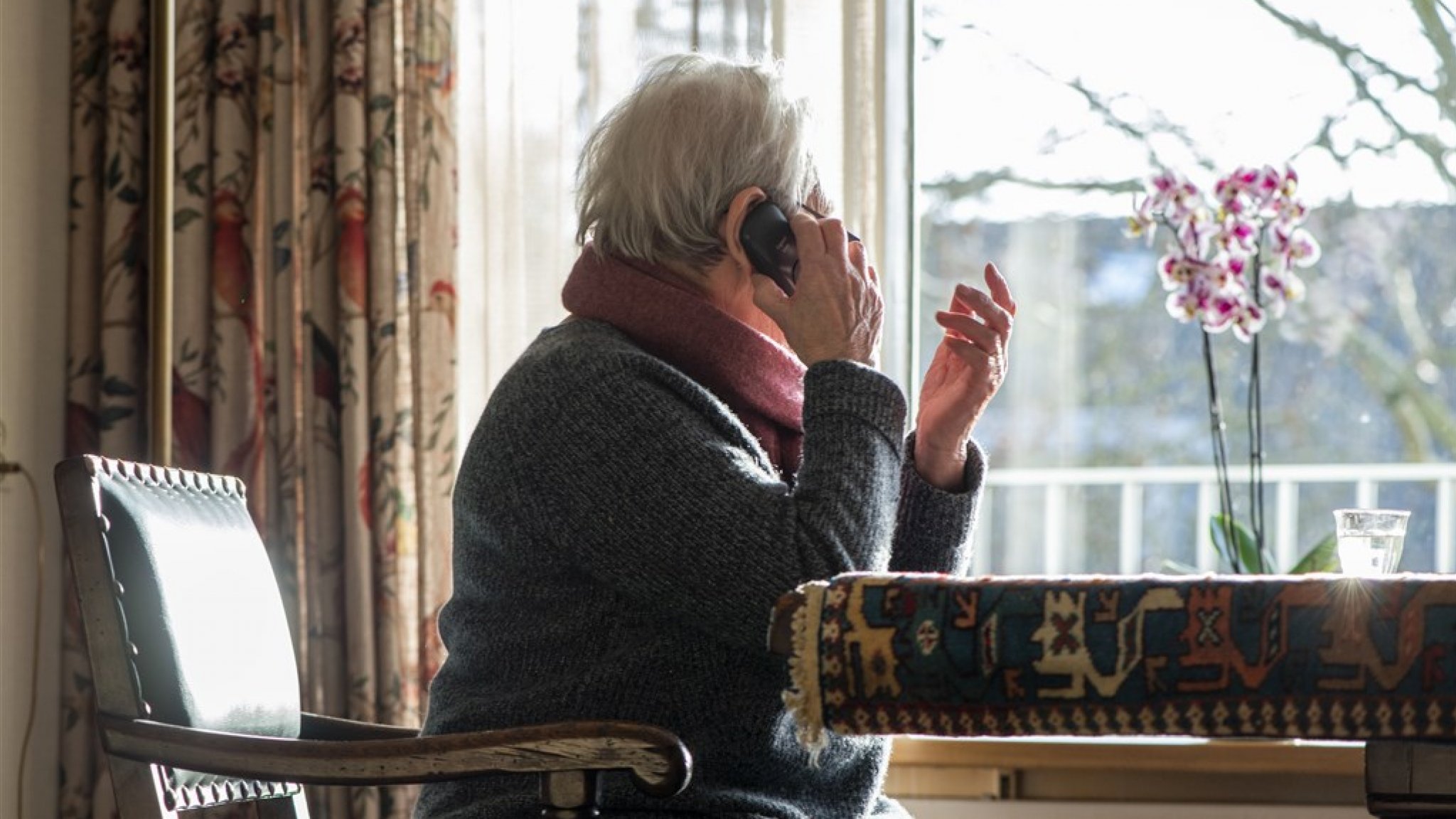 No matter who you are on the phone or the nature of the conversation, there is a good chance that one side of the conversation will want to break the connection before the other. American researchers say this after analyzing nearly a thousand phone calls.

The researchers ask: “How much contact and communication are lost in the world just because hundreds of millions of people who want to continue talking have to cut off the conversation.”

The researchers concluded that the difference between what the conversation partners wanted and what they got was often about half of the overall conversation.

“It is important to be honest and clarify your expectations when starting a phone call,” behavioral science professor Paul Dolan explains to the British newspaper.

“People often don’t dare say that they only have 20 minutes to make a phone call, for fear of appearing rude. But that would greatly improve communication.”