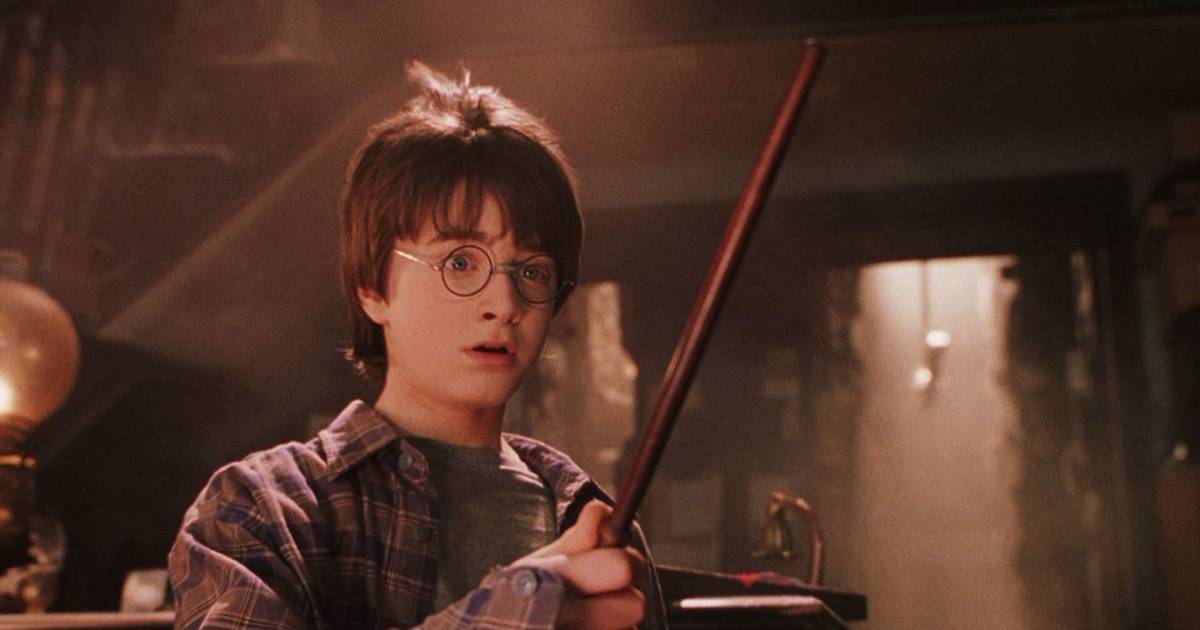 Harry Potter, a 33-year-old man from Waterlooville in southern England, sells his rare first copy of Harry Potter and the Philosopher’s Stone. When he was 8 years old, his father immediately bought the book from the library, surprising that his son’s name was the same as that of the now famous magician.

Potter’s father heard his son’s name on the radio, says Sister Katie Sign Hansons AuctionsThe auction house that will sell the book. “When he found out that it was not his son but an award winning children’s book, he immediately went to the local library and bought us a copy of it.”

Potter, now a father of three, had to convince people all his life that his name was really Harry Potter: “People don’t believe me. When I was playing football as a boy, the referee threatened a red card because I said my name is Harry Potter.” Nor did his wife believe it at first when they met on vacation in Greece.

When I was a kid in football, the referee threatened me with a red card for saying my name was Harry Potter

Potter’s father has since died, prompting Harry and Katie to sell the book to spread their father’s ashes in Africa. “We believe it is time to use the money to serve our family and fulfill our father’s wish,” Potter said.