Harry Styles to the Johan Cruyff Arena in early June 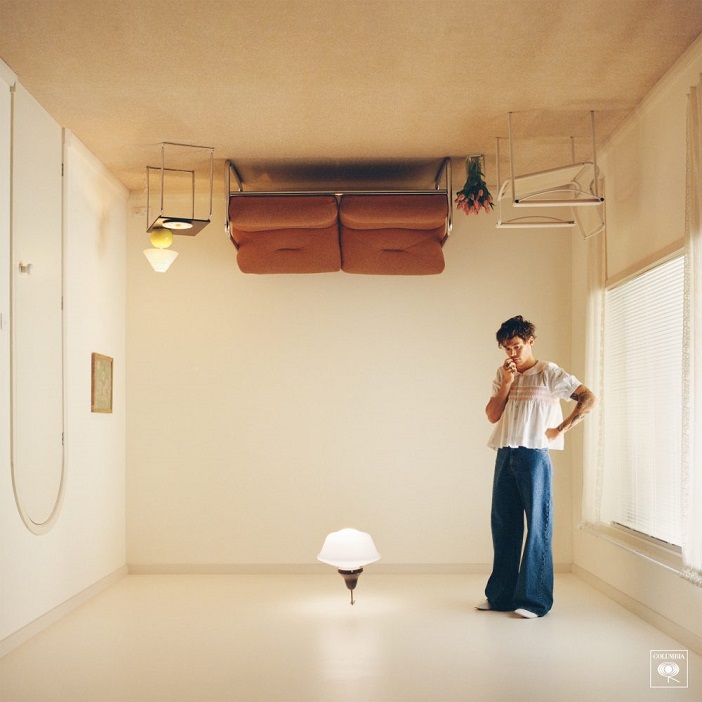 Harry Styles is coming back to the Netherlands next year! At the beginning of June, the singer will give a concert at the Johan Cruyff Arena in Amsterdam, which is about his Love on Tour world tour. Regular ticket sales for this concert will begin at 10:00 a.m. on Friday, September 2.

Back by popular demand, international superstar Harry Styles has announced 19 new shows in Europe, as well as new shows in Austin, Chicago and São Paulo. Due to high demand for tickets, the show in Peru was moved to a larger venue in Lima. Produced by Live Nation, the Love On Tour now consists of 83 international shows in 22 different countries worldwide and plays 44 prestigious venues in North America, 13 shows in Latin America and 7 shows in Australia and New Zealand.

Following a sold-out 43-performance arena tour in 2021 and two special one-night-only shows this year in New York and London, the highly anticipated tour featuring his new album ‘Harry’s House’ will give fans access to several shows in major cities around. the world The European leg of the 2023 tour will be Harry’s first full arena tour in Europe.