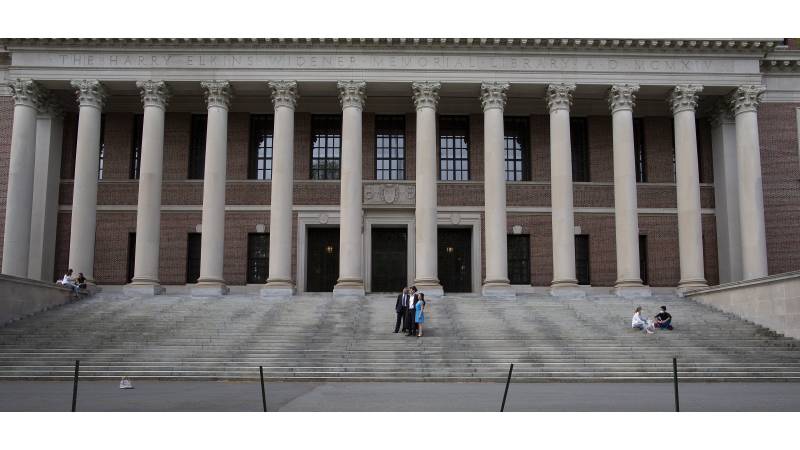 The prestigious Harvard University in the United States has announced that it wants to invest $100 million (about 94 million euros) in a recovery fund to compensate for past slavery. The university wants funds for education about slavery and research on the topic, among other things.

The announcement comes on the heels of an extensive internal review of the university’s role in slavery. The report shows, among other things, that Harvard employees enslaved at least 70 people, but possibly more. This happened from the foundation of the institution in 1636 until 1783, when slavery was outlawed in Massachusetts.

The review stated that “enslaved men and women served Harvard’s presidents and professors and fed and nurtured Harvard students.” Even after its official abolition, the university still profited from slavery, for example thanks to donations from slave traders.

Harvard is not the only educational institution in the United States that provides funding for such a cause. Georgetown University in Washington has also set up a $100 million relief fund. The descendants of slaves who were sold by the then elite Jesuit school in the nineteenth century benefited from this money.