Has air traffic stopped on the American West Coast for a while because of a North Korean missile? 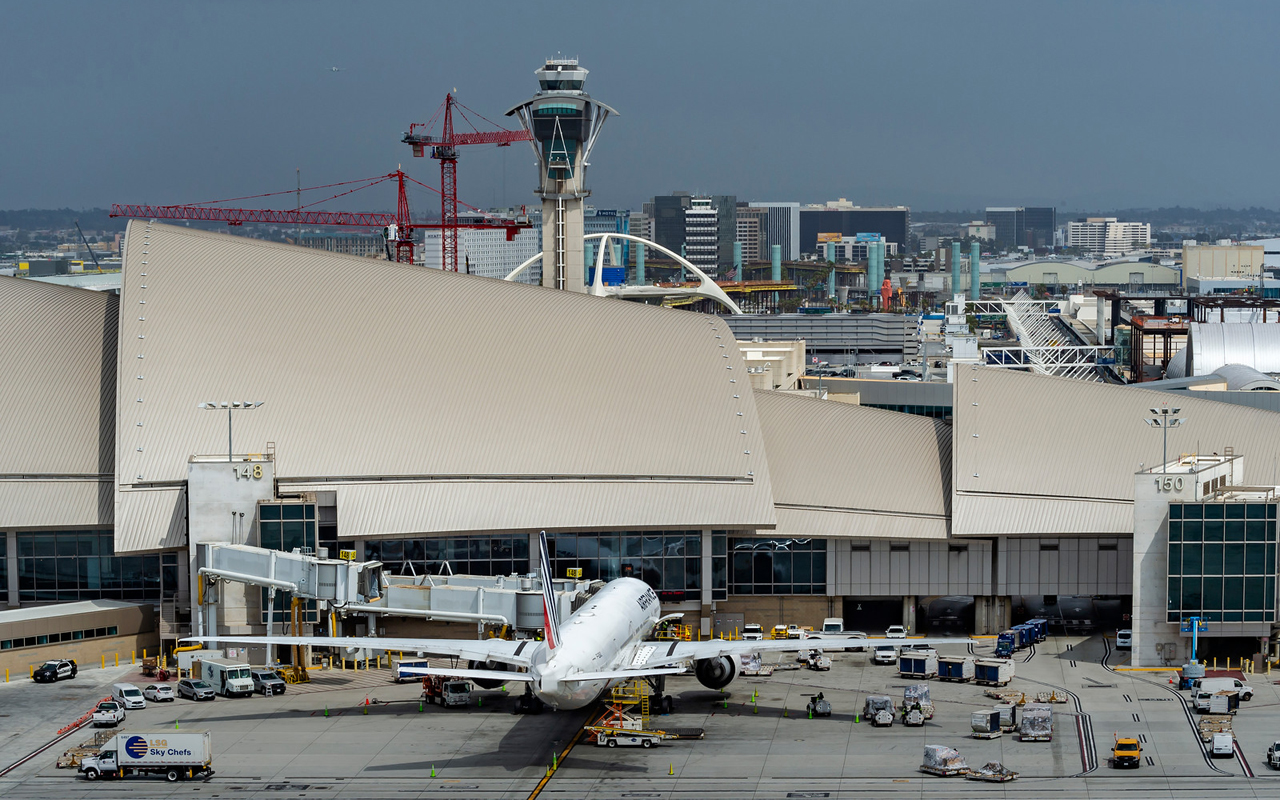 Fact: The Federal Aviation Administration (FAA) ordered at approximately 2:30 p.m. local time on Monday that all aircraft currently about to depart at US West Coast airports must be grounded. Less than fifteen minutes later, the order was cancelled. The temporary suspension of flight operation in the United States is usually only possible in extreme weather conditions. And the last was not: the weather was fine.

An FAA official later told Reuters news agency that the action related to “initial reports of events in the region.” The FAA won’t go into detail about that, but the only logical explanation is testing with hypersonic glide missilee by North Korea which also happened at that time.

North Korean leader Kim Jong Un is currently ramping up his country’s missile program and has listed South Korea, Japan and the United States as potential targets. The strict communist dictatorship in the usual victorious manner reported in the state media a “successful test” of the shell, which allegedly hit a planned target in the sea a thousand kilometers away.

It seems that this latest generation of North Korean missiles can reach the west coast of the United States, at a distance of more than 8000 km. Unlike the “old” ballistic missiles, the gliding hypersonic missile It is not a predictable path and therefore difficult to track and intercept. This type has a speed of about Mach 5 (6,200 kilometers per hour), so the missile could hit Seattle or San Francisco in just over an hour. North Korea also possesses nuclear weapons and may be able to equip its missiles with nuclear warheads.