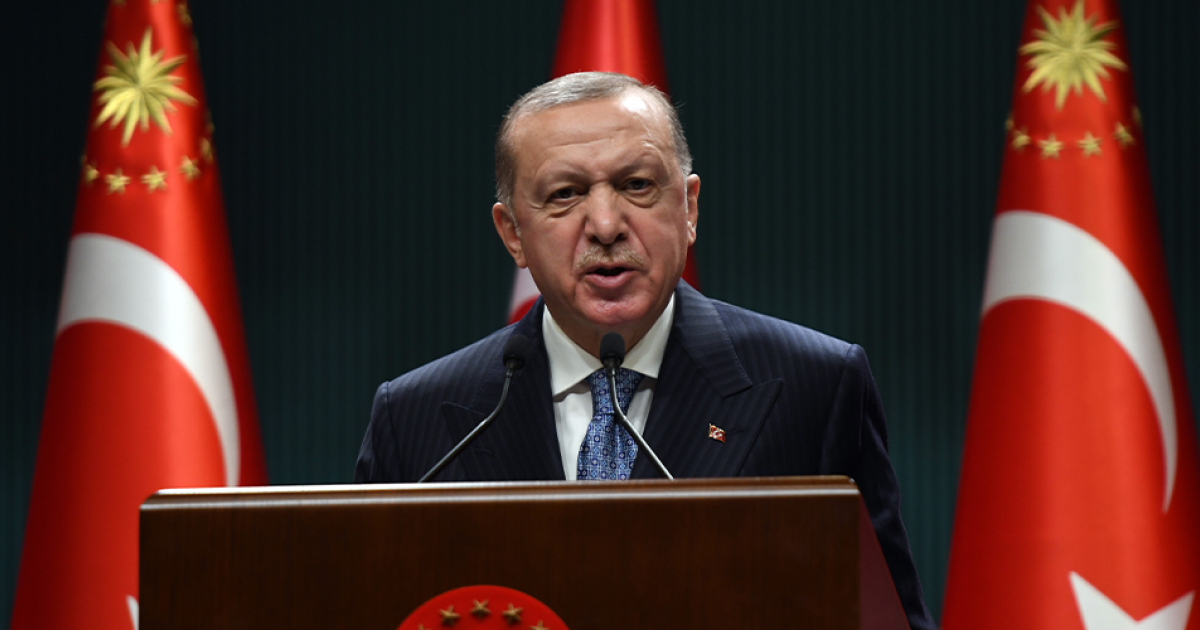 The 4-2 win over the Dutch national team makes perfect sense Turkey. Where Orange is put on the network by everything and everyone, the Turkish team gets compliments. Including President Recep Tayyip Erdogan.

The President spoke by phone with Minister Mehmet Muharram Kasapoglu with the Hattrick champion Burak Yilmaz The national coach, Senol Gunes, can also be seen in the videos on social media and in the Turkish media. Erdogan congratulated the selection on the victory, saying that the victory “raises the morale of the whole country.”

In addition to the compliments from Erdogan, the president of the federation, Nihad Ozdemir and Vice President Fuat Oktay, have made themselves heard. Oktay congratulated the Turkish selection on Twitter. Congratulations. Great game, great result. Ozdemir also appreciated the performance of the Turks.

📞 Burak Yilmaz: “Thank you, sir. This happens from time to time.” pic.twitter.com/VdcZ6jZ3qm


‘Crash’ of Orange is world news: ‘Fear they will miss the World Cup again’