Heat waves will become more frequent until at least 2060, according to the United Nations | Currently 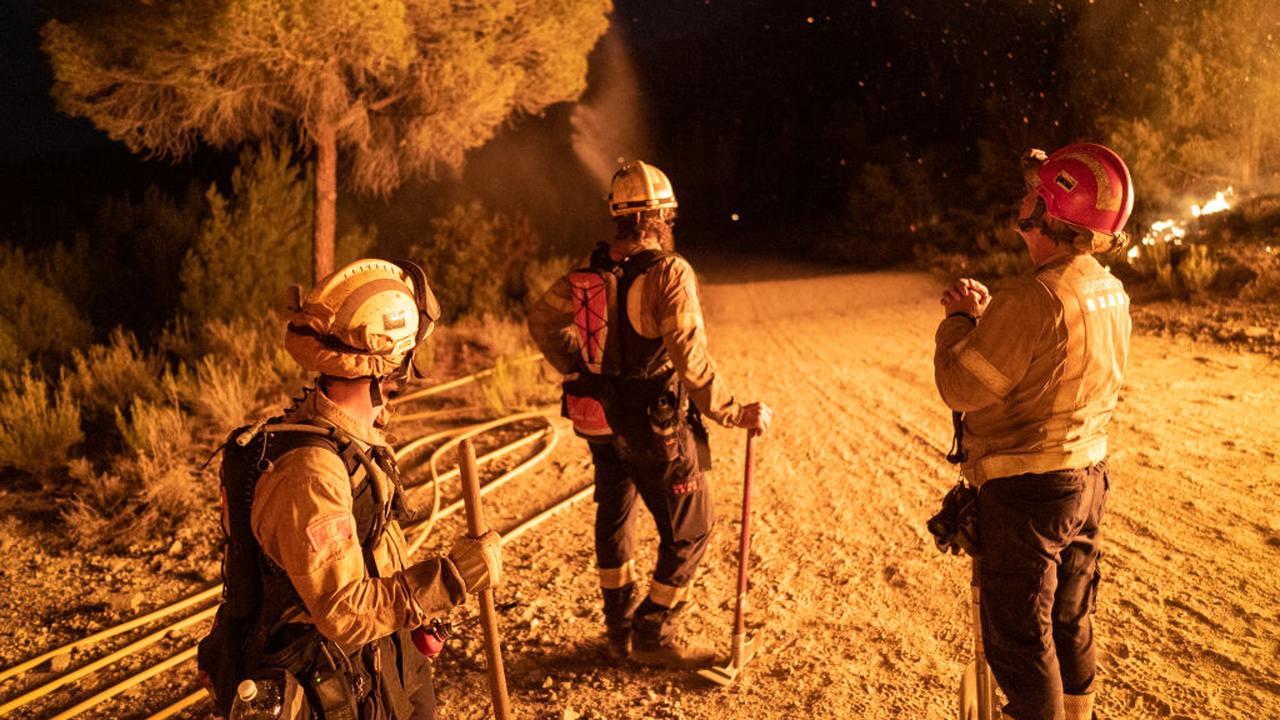 Heat waves will become more frequent. This trend is expected to continue until 2060, according to the United Nations. The UN’s World Meteorological Organization (WMO) says temperatures above 40 degrees should be a major alarm for countries that are increasingly sending carbon dioxide into the atmosphere.

“It is becoming more frequent and this negative trend will continue until at least 2060, regardless of the success of our climate action,” WMO President Petteri Taalas said at a press conference in Geneva.

“Climate change is starting to break records. In the future, these types of heat waves will become natural and we will see the most extremes.”

“Greenhouse gas emissions are still increasing. It is not even certain that the peak will be reached in 2060 if we cannot reverse it, especially in the major Asian countries with the highest emissions,” Taalas added.

Over 40 degrees in England for the first time

The World Meteorological Organization (WMO) held a meeting on the heat wave prevailing in Western Europe. In England, the mercury rose above 40 degrees for the first time on Tuesday. Last year, the European heat record was broken: 48.8 degrees were measured on the southern Italian island of Sicily.

“We expect the heat wave to reach its peak today in France, the United Kingdom and possibly Switzerland,” said Robert Stefansky, director of the WMO Climate Service. “The question everyone is asking is when will this finally end. Looking at all the weather models, maybe not until the middle of next week.”