Hidden Myanmar government makes itself heard for the first time: promises of revolution 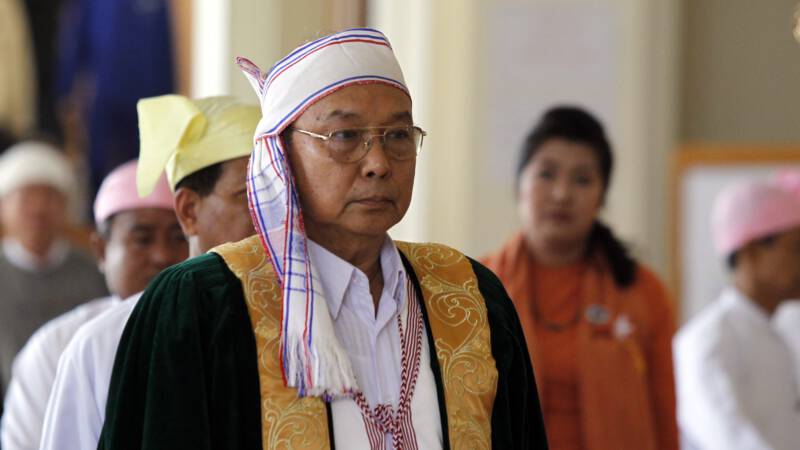 The acting Prime Minister of Myanmar has vowed to continue the revolt against the authorities. Mahn Win Khaing Than, in a Facebook speech, called on his countrymen to fight together against the military that ousted NLD leader Aung San Suu Kyi.

This is the first public statement by the former Senate leader since the coup early last month. He is in hiding with other members of the National League for Democracy. The group rejects the coup. In the video, Mahn Win Khaing Than says Myanmar is experiencing the nation’s darkest moments.

Defense against the army

Since the coup, things have been very turbulent in Myanmar. There are daily demonstrations that the police have hit hard. Activists said 13 people were killed yesterday. More than 80 people have been killed since the protests began.

Mahn Win Khaing Than wants to form a federal government with members of his party. It should consist of “all the ethnic brothers who have been subjected to various kinds of persecution from the dictatorship for decades.” With that government, he wants to pass legislation that gives protesters the right to defend themselves against the military’s crackdown.