High power output from wind turbines due to expected storms 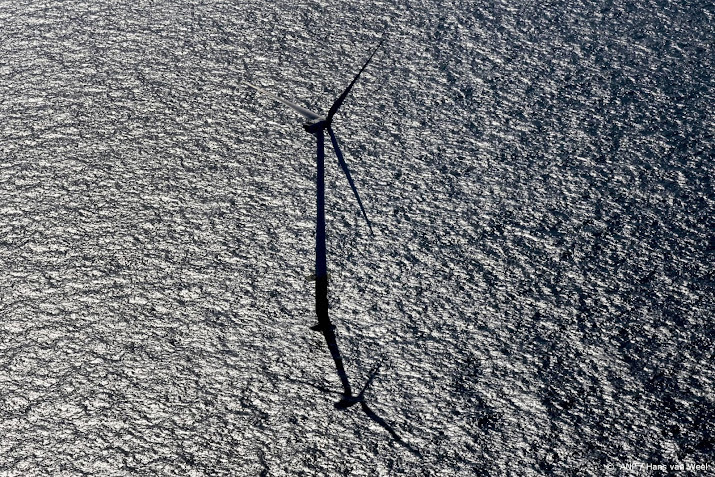 The storms that will sweep northwest Europe in the coming days may push wind turbine power production to record levels. This was reported by Bloomberg News Agency, based on its own calculations.

Storm Dudley will pass through parts of the UK, the Netherlands, Germany and Denmark on Wednesday and Thursday. KNMI announced that it is code yellow across the country on Wednesday due to strong winds gusting up to more than 100 kilometers per hour. Storm Eunice is following on Friday and may bring winds of up to 140 kilometers per hour. This could make Eunice stronger than the extremely severe Storm Ciara in February 2020.

Strong winds are expected to significantly increase wind turbine production. This higher production is a good thing, because it can bring down energy prices now that gas prices are so high. By the way, the wind should not be too strong, because then the wind turbines are automatically turned off and the blades stop rotating, in order to prevent damage to the wind turbines.

Weather services in the UK, France and Germany have already issued warnings of very strong winds, citing fears of damage to phone towers and utilities, power outages, fallen trees and other problems. There is also a risk of heavy rain and snowstorms in parts of Europe.