His uncle was drunk for assaulting and destroying his nieces 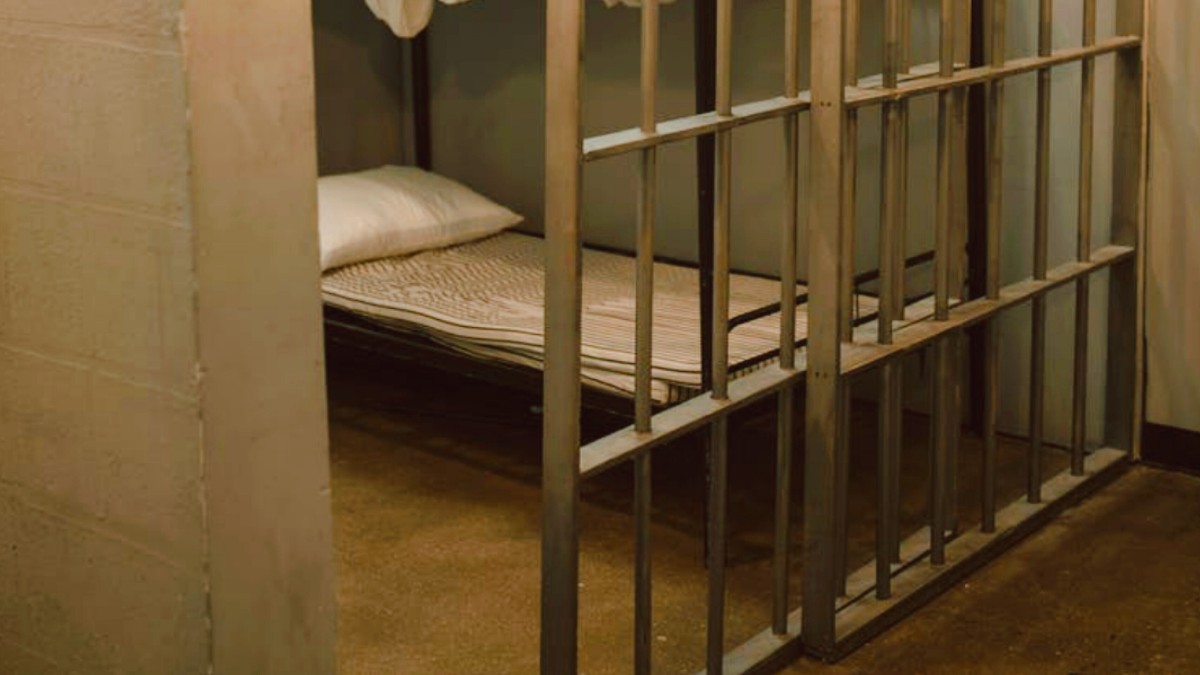 The 43-year-old SJ was arrested on Wednesday March 24th by Flora office police for destruction and assault. This happened in Floralaan at Flora Resort. The victim reported to JS the aforementioned criminal offenses against her uncle SJ on Tuesday 23 March, and the suspect also reported to the Suriname Police Force.

She reported to the police that her uncle came home that day drunk and was babbling on his mother for no reason. JS tried to calm him down, but on the contrary, she was attacked by her uncle. He grabbed her by the neck and she had to take a few blows in the face.

After that, SJ let her go and then took off. This assault caused her to swell her forehead and complain of pain. A little later, he appeared again, holding a stone in his hand, which he threw at one of the windows of the house.

The window was shattered, and as a result another niece sustained injuries to her left arm, forehead and right leg. JS and her niece were transported by an ambulance which was called to the emergency department of Paramaribo Academic Hospital for medical assistance.

Suspect JS was tracked down on the same day, found and drunk arrested at the residence address in Floralaan. He was taken to the police station to wake him up. When he was awake, he was put on trial and admitted to being under the influence of alcohol at the time of the accident.

Moreover, he admitted to throwing a stone at the window of the house, but denied that he assaulted his niece J. After consulting with the Suriname Public Prosecution Office, the suspect was arrested Police reports.