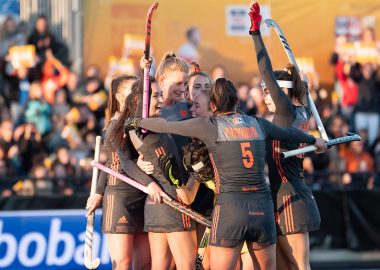 National coaches Alison Annan (Netherlands women’s national team) and Max Caldas (Dutch men’s national team) have appointed players and players to prepare with them for matches in the FIH Pro League on March 6-7. The two teams play against Germany at the Wagner Stadium in Amsterdam.

The Dutch women will play on Saturday 6 March and Sunday 7 March at 2 PM, while the men will play at 4:30 PM on both days. Ziggo Sport will broadcast the four matches live on Ziggo TV (Channel 13) and Ziggo Sport Docu. Duels are played without an audience. The Dutch Hockey League offers the most important developments and interviews on both days.

The choice of the Dutch women’s national team

The choice of the Dutch national team

National coach Max Caldas has 23 players at his disposal this weekend. Teun Beins (HC Oranje-Rood) and Sander de Wijn (SV Kampong Hockey) are not part of the select group for duels against Germany due to injury. Caldas also selects eighteen players for each game. The complete set looks like this: