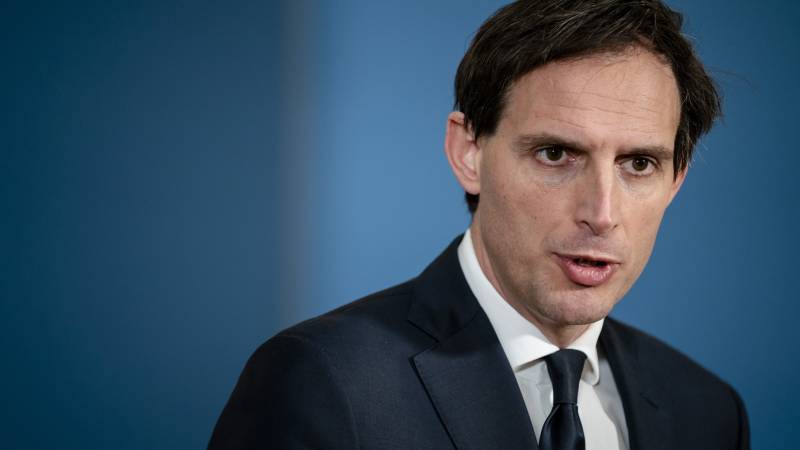 Minister Hoekstra will continue to promote Marcel de Vink to the position of Director General of Political Affairs in Foreign Affairs. The Cabinet approved de Fink’s appointment, and his selection last week led to that disturbance in the ministry.

Hundreds of civil servants in a letter have criticized the way senior positions in the State Department are being filled. They believe that too few women are recruited and that the targets for proportional distribution are far from being achieved.

Internal procedures for the senior position revealed another candidate: Birgitta Tazelar was nominated by a unanimous selection committee. She now holds the position of Deputy Director General for International Cooperation at the Ministry. Today it was announced that the successful Tazelar will get another job: she will be ambassador to Washington in the summer of next year.

Hoekstra, who calls himself a feminist, described the behavior of officials who demanded more senior positions for women as “Really cool”† He also supported the letter writers’ letter, but declined to comment on the specific appointment.