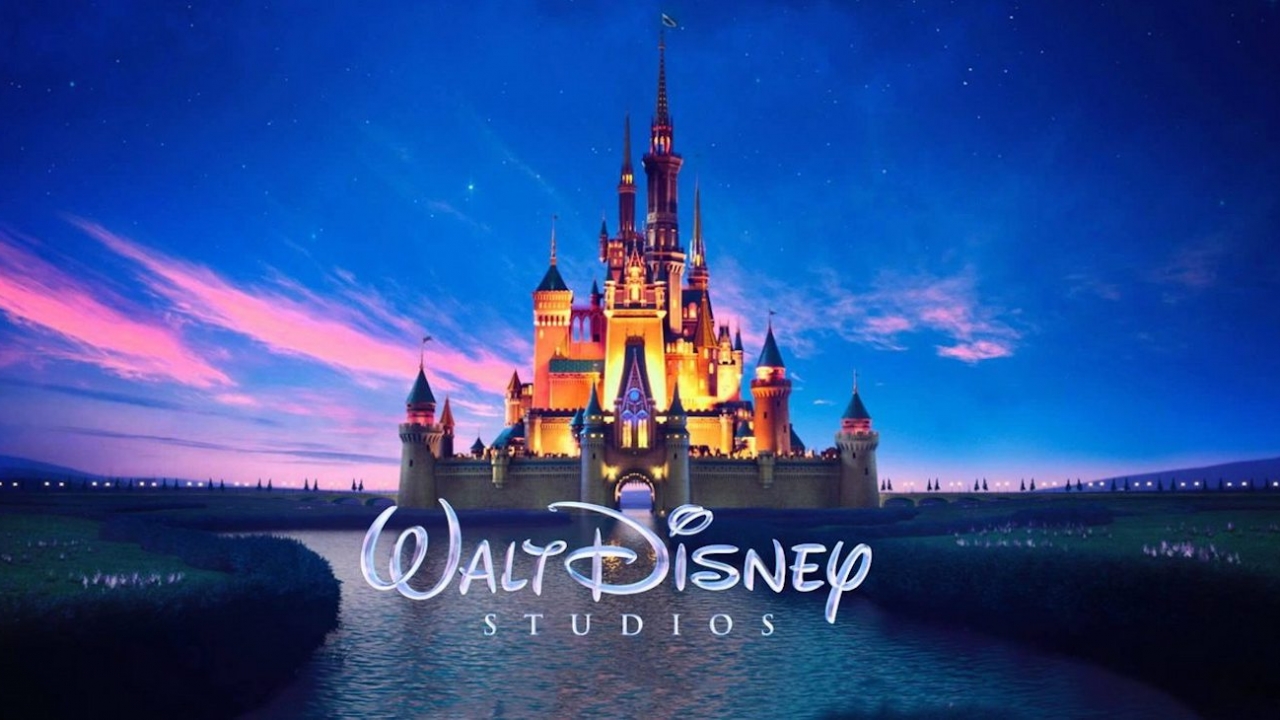 Atlanta-based Blackhall Studios will build a new studio complex outside London, England, at the request of major Hollywood studios such as Disney and Universal. The company announced this on Tuesday. The complex should above all provide space for companies working in the field of visual effects, augmented reality and other modern technologies.

“We are excited to create a new UK siteBlackhall President Ryan Millsap said in a statement.Our production halls are often used and American customers like Disney, Universal and Sony have now asked us to expand in the UK, because they want to run more production there.“.

Nick Smith, who will be in charge of the UK arm, adds:Great Britain is home to a great deal of film talent, but it seriously lacks high-quality, forward-looking studio facilities.According to Smith, the British economy will be boosted by this investment.A new creative and educational strength is being achieved“He says.

More Hollywood in England
The project involves an investment of approximately $ 200 million. The arrival of the studio complex should create around 3,000 new jobs, 1,500 of which are on-site. Other companies from the creative sector are now investing heavily in the UK. Last year, Comcast (Universal) announced plans to build a giant studio site. The current studio sites also want to expand their facilities in the coming years.