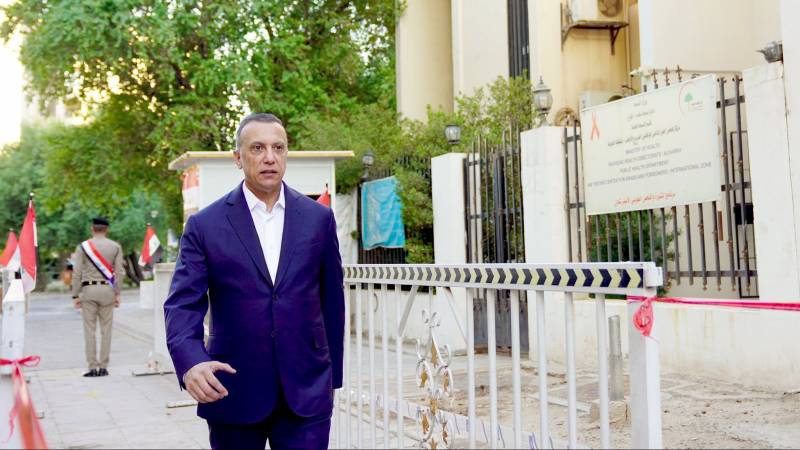 The home of Iraqi Prime Minister Mustafa al-Kadhimi was attacked by a drone filled with explosives. The Iraqi authorities say there has been a “failed liquidation attempt”.

According to Al Arabiya, Al-Kazemi was taken to the hospital along with part of his entourage. The army and government say the prime minister was unharmed. Al-Kazemi said on his Twitter account that he is fine: “I call on everyone to calm down for the sake of Iraq.”

Al-Kazemi’s home is located in the so-called Green Zone of Baghdad, the center of the international community in the Iraqi capital. There are many embassies in the Green Zone. Gunfire was heard in the Green Zone after the attack.

It was not known who was behind the attack. Shiite militias loyal to Iran have been protesting for weeks against the results of last month’s parliamentary elections, in which they lost many seats. They claim that there was a fraud.

Those protests on Friday led to clashes between protesters and Iraqi security forces. Two protesters were killed and 125 wounded. Prime Minister Al-Kadhimi announced the opening of an investigation into the unrest.