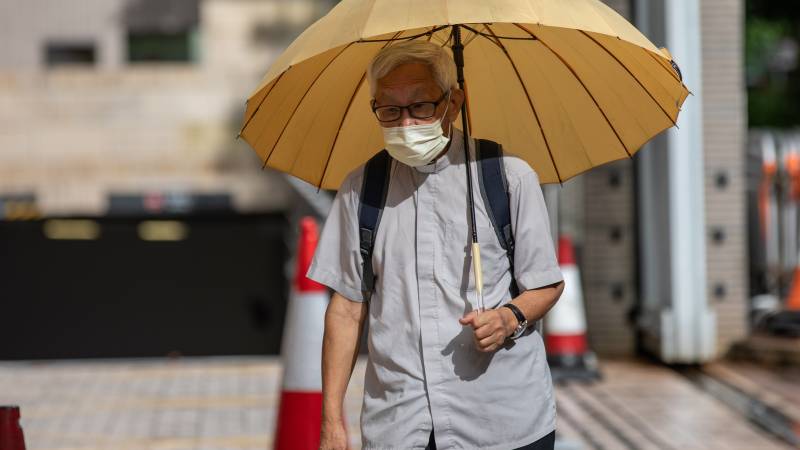 Hong Kong police have arrested a 90-year-old cardinal for “conspiring with foreign powers”.

Cardinal Joseph Zen is one of the most important Roman Catholic clergy in Asia. Together with four others, all of whom are also in prison, he ran a relief fund for protesters arrested during anti-China protests in 2019.

The fund helped protesters pay legal and medical costs. Last year, activities had to be halted after the company that provided a donation bank account was dissolved.

It also announced an investigation into Humanitarian Relief Fund 612 for alleged violations of the National Security Act, which was introduced in 2020. The law prohibits the pursuit of secession, foreign interference and subversive activities in Hong Kong.

Although the prisoners can no longer be helped financially and legally, 90-year-old Cardinal Zinn still regularly visits protesters arrested in the prison.

Zen is a proponent of democracy in Hong Kong and China and has spoken out against the increasingly authoritarian path of the Beijing regime.