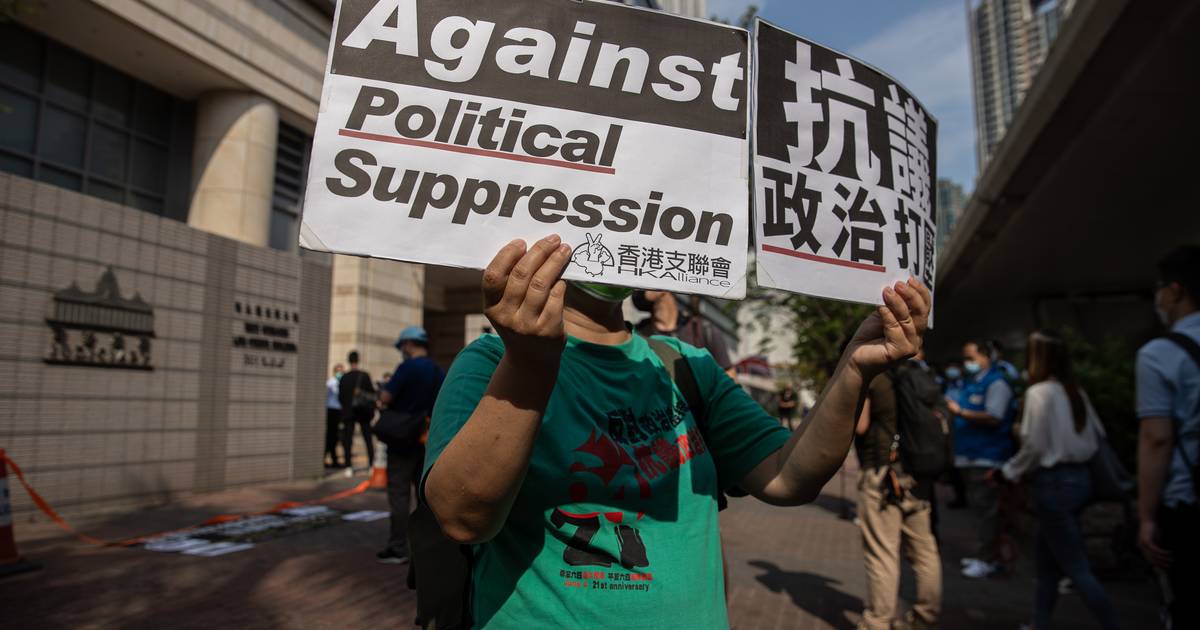 The condemnation is a blow to the movement fighting to preserve democracy in Hong Kong, which is becoming increasingly authoritarian in China. The seven convicts are said to have gathered illegally on 18 August 2019 to demonstrate with hundreds of thousands of other people. Hong Kong was the scene of massive anti-government protests at the time.

Most of the activists, including Lay, deny they are guilty of any criminal offense. It was not clear what kind of punishment they would receive. This will be decided later by the judge.

China introduced a controversial security bill to Hong Kong last year after continuous mass protests. This law gave the authorities more options to curb the pro-democracy movement. Since then, many members of the opposition and prominent activists have been detained in Hong Kong or taken abroad. In total